The three-day event hosted at the Becker Friedman Institute explored research frontiers of macroeconomics, finance and linkages. It targeted new research including projects still being refined in search of constructive criticism. It featured young researchers, including some still working on their dissertations and nurtured interactions in this important area of research. Papers were presented and discussed, and new projects, not fully developed into polished papers, critiqued. Nine new entrants into the field were given the opportunity to present research in progress as posters designed to enable productive discourse. During the final day of the conference, six dissertation candidates gave progress reports on a variety of fascinating topics, including counterparty exposures by U.S. banks and their tail risk, sustainable pension commitments and their implications for government debt, survey expectations of future cash flows, wealth inequality, and the quantitative impact of changes in the financial market structure.

The CITE event is part of a recurring conference series exploring recent research on the connections between macroeconomics and finance.  Over the years, it has been jointly nurtured by Monika Piazzesi, Martin Schneider and myself, with the involvement of our younger colleagues at Stanford and Chicago.  It has been held at both places multiple times and when held at Stanford University, it is part of Stanford Institute for Theoretical Economics (SITE) program.  This year, Bryan Kelly, Stefano Giglio, Larry Schmidt, and Michael Weber of the University of Chicago were the co-organizers.

These events have a “nerdy” aspect to them, as the aim is to produce research with a high degree of rigor. But the questions addressed are fundamental and will enhance to our understanding of the interplay between macroeconomics and finance.

For instance, there was much discussion about the connections between uncertainty in the underlying economy and the volatility that is present in financial markets. Financial markets are forward-looking and provide a barometer for private sector perceptions, including their views of uncertainty. A central question in economic analysis is how investment behavior may be altered by the uncertainty in the underlying environment. The impact of this uncertainty spills over to labor markets as investment in new technologies affects the future of uncertainty faced by people in the workforce. To connect evidence from financial markets to the macroeconomy requires not just data, but also statistical and economic models. The CITE conference contributions explored implications from patent data, financial market data, macro data and textual data. Some of the empirical analyses were conducted using adaptations of machine learning methods.

Narratives about the recent financial crisis often focus on the housing market as a key contributor. An important area of research also explored in this conference aims to use macroeconomic evidence guided by structural models to understand better the interplay between housing purchases, rentals, the corresponding prices and rental rates, and the available financing opportunities during tranquil and turbulent times. Other research explored financial market implications of some of the monetary policy initiatives in the United States and Europe and sources of imperfections in the financial markets that are most impactful for the macroeconomy.

An important aspect of the conference was the interplay between economic theory and empirical evidence. There is sometimes a simplistic policy mentality that suggests that we can magically incorporate new evidence and implement cost benefit approaches to regulation. Of course, evidence alone is not the full answer. Interpreting evidence requires models and, at the same time, credible models require validation and refinement through the use of evidence. Models and evidence go hand-in-hand. Sometimes economists seemingly create a false dichotomy between theory and empiricism, but the separation can be very limiting.

While the conference did not deliver nor did it intend to deliver on concrete alternatives to Dodd-Frank regulations or the Basel accords, it did probe fundamental questions for which an enhanced understanding will allow us to understand how to frame better policies in the future guided by well conceived and empirically grounded models. 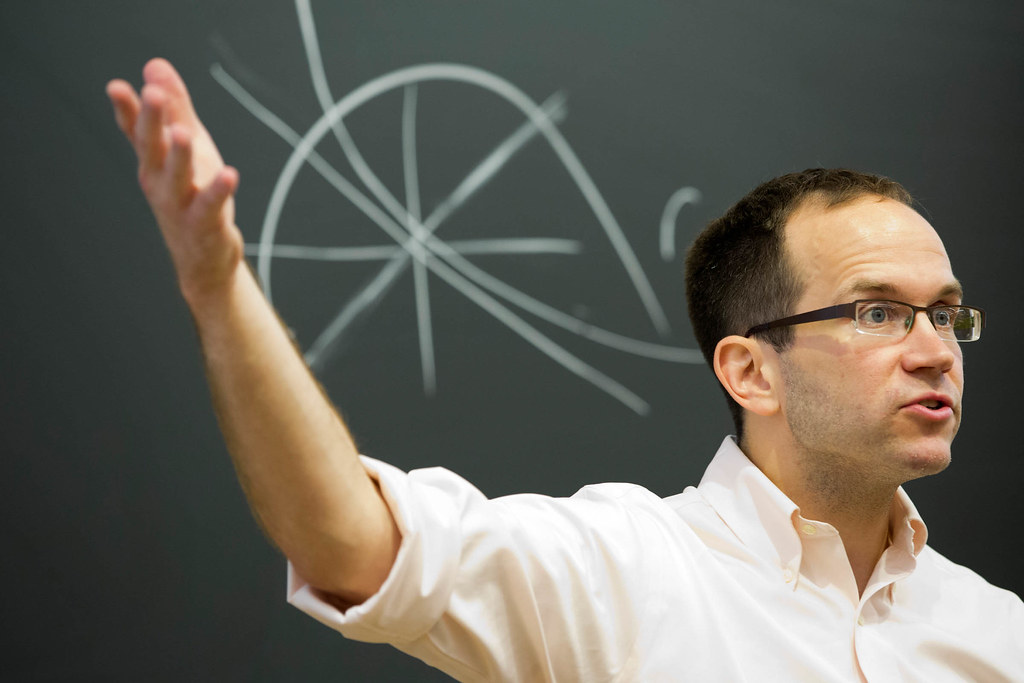 Session I: Pricing Volatility and Uncertainty in Commodity Markets 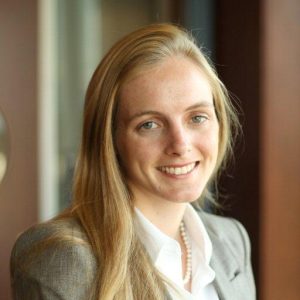 Session V: Who Sells Houses? The Cross-Section of Supply Over the Housing Cycle 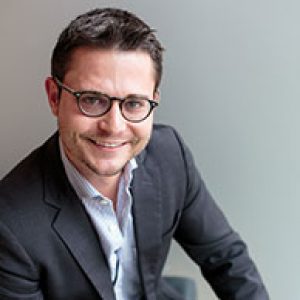 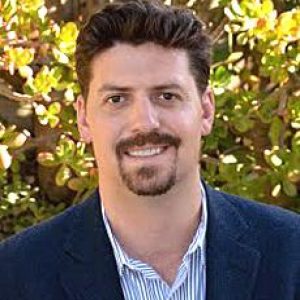 Lawrence Schmidt, Assistant Professor in Economics and the College, the Kenneth C. Griffin Department of Economics 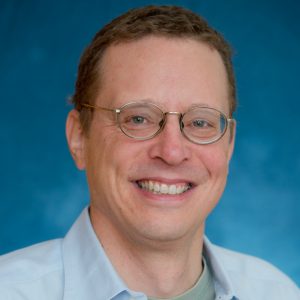 Session I: Owning Up: Private Businesses and Wealth Inequality

Session II: The Role of Financial Innovation in Macroeconomic Dynamics

Across the world, the move towards cashless societies has gathered momentum, incorporating a variety of digital instruments ranging from payment apps to cryptocurrencies and central bank digital currencies (CBDCs)....
May
27-28
2022
Upcoming Event • All Day • Centre for Economic Performance

Hosted by the University of Chicago and London School of Economics
Organizers / Guests
May
27
2022
Upcoming Event • 10:00 am CDT • Virtual Event