When it comes to combating crime and homicide in Latin America and the Caribbean (LAC) —home to 41 of the 50 most dangerous cities in the world—policymakers have few tested tools at their disposal. Although evidence is scarce, recent efforts to produce rigorous research is helping to broaden our understanding of what works in reducing violence and crime in the region.

The Becker Friedman Institute (BFI) at the University of Chicago, Princeton University, and Innovations for Poverty Action are pleased to announce the launch of a new series focusing on violence and crime in Latin America and the Caribbean. This monthly series aims to shed light on novel innovative research on violence and crime in the LAC region and its policy implications.

This series is open to the public and all are encouraged to attend. Each seminar will be presented in English with Spanish simultaneous translation. 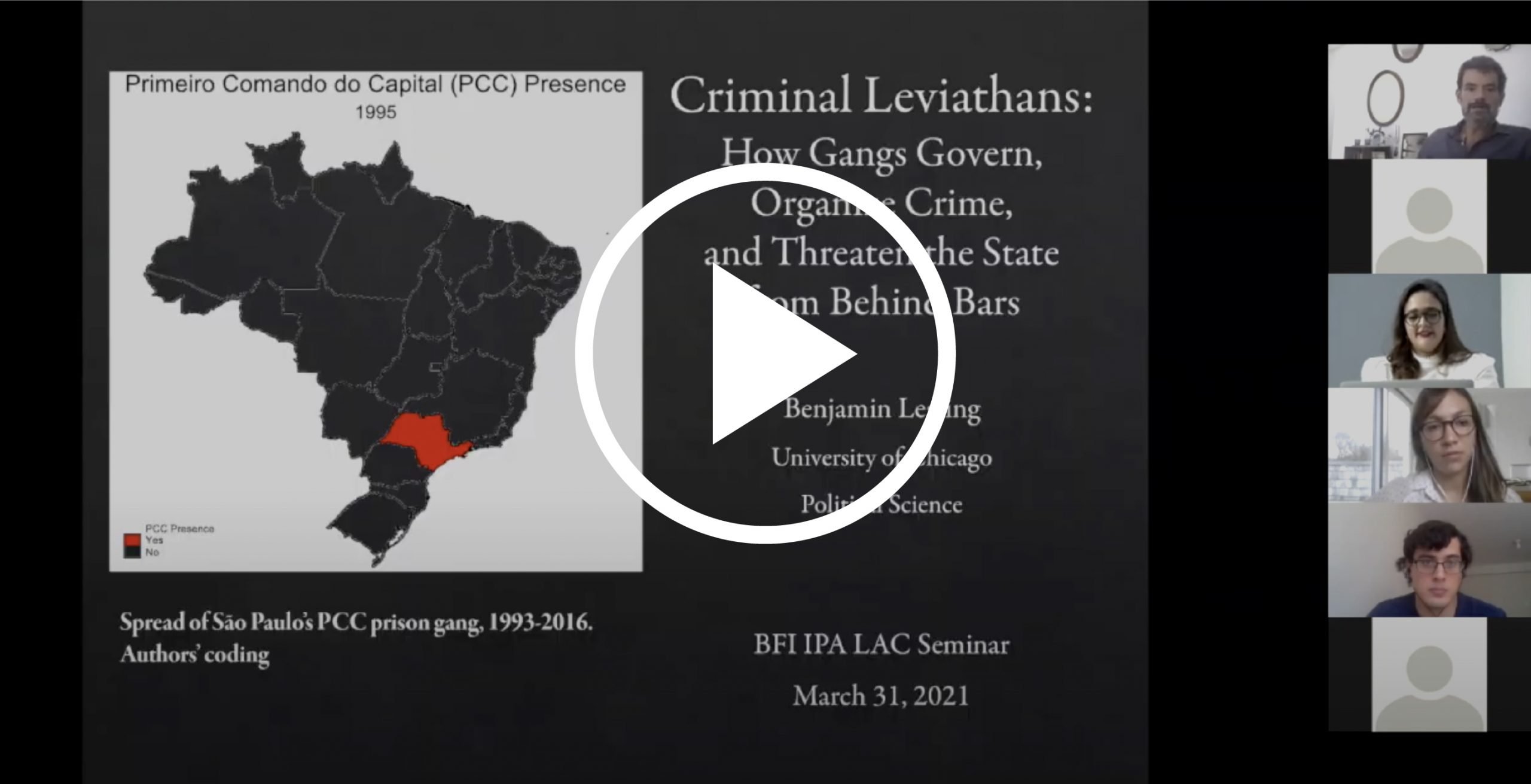 From Brazil to El Salvador, prison gangs have transformed the state’s disciplinary institutions into headquarters for their criminal activities. At the same time, they govern—providing order and physical safety for millions of low-income residents across vast informal peripheries neglected by governments. The leading example is Brazil’s Primerio Comando da Capital (PCC), which since the early 2000s has enjoyed a criminal monopoly in São Paulo, imposing a peaceful social order in the urban periphery. Its subsequent expansion into every state in Brazil triggered the rise of local prison gangs that emulate and often confront the PCC. The PCC’s superior organization gives it advantages over rivals; however, it has also faced setbacks and resistance. But has the PCC’s power come about ‘naturally’ or is it in some ways enabled by existing government policies?

Criminal Leviathans: How Prison Gangs Organize Crime and Threaten the State from Behind Bars 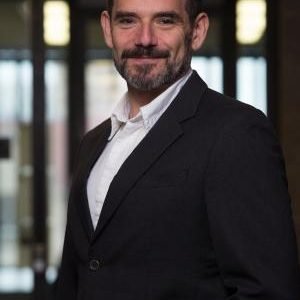 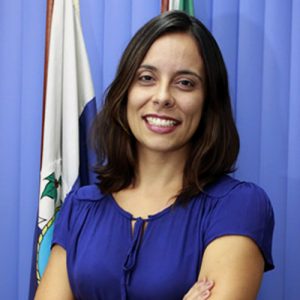 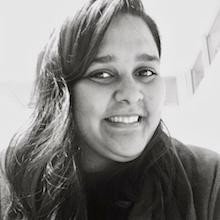 Criminal Participation and Violence among Youth

The Tsinghua University – University of Chicago Joint Research Center for Economics and Finance, in collaboration with the Becker Friedman Institute for Economics in China (BFI-China), the National Institute...
April
6
2012
Past Event • All Day • Rockefeller Center