Conventional economic thinking gives monetary policy the task of controlling inflation, while fiscal policy manages the public debt level. There are circumstances under which those conventional assignments work perfectly well. However, after years with interest rates near zero and inflation stuck below desired targets, monetary policy seems to have lost its power to stimulate the economy.

The times call for new thinking, and one promising idea is the fiscal theory of the price level (FTPL). After two decades of research, the theoretical controversies have been largely resolved. The next step is to understand how to put the theory to work–to apply it to understand historical episodes, data, policy, and policy regimes.

This conference was organized to address those questions and map out an ongoing research agenda for the fiscal theory of the price level. It brought together leading experts  who have contributed to the theory along with young scholars, skeptics, and economists from the Federal Reserve involved in monetary policy to discuss early-stage work and promising directions for further inquiry.

The fiscal (or real) theory of the price level suggests that traditional macroeconomic roles can be reversed, with monetary policy stabilizing debt and fiscal policy determining the price level. This insight has emerged by modeling fiscal behavior with the same attention to detail that monetary theory accords to monetary policy, according to conference co-organizer Eric Leeper of Indiana University,

The theory also suggests that you might need to raise, rather than lower interest rates to boost inflation. “Keeping interest rates extremely low to inflate economies isn’t going to help if you’re not running the right fiscal policy,” Leeper said. “This emphasizes that we have to be thinking about fiscal and monetary policy jointly.”

Coordinating monetary and fiscal policy is a significant challenge, noted Christopher Sims of Princeton University. In the US, partisan politics in the legislature is a barrier to such coordination. In the European Union, there is no central fiscal authority to coordinate policy. What’s more, effective fiscal and monetary policy are closely linked to individuals’ expectations of policy outcomes, particularly future inflation.. In his presentation, Sims addressed how to incorporate expectations into fiscal theory models.

Other presenters at the conference examined historical episodes where nations went off the gold standard, a form of fiscal commitment. Others looked at how the theory could be taken to data.

Conference co-organizer John H. Cochrane of Stanford suggested areas where more research would be useful, focusing on impulse responses and discount rate variation. Harald Uhlig, playing the skeptic, challenged assembled researchers to provide “the smoking gun” for the theory. Much the way Milton Friedman and Anna Schwartz provided the evidence that solidified Irving Fisher’s MV=PY quantity theory of money, Uhlig called for the graph or data or “facts that scream FTPL” as a way to convince policymakers of the theory’s value.

A video series from the conference explores the main idea of the fiscal theory, its current state, where more work needs to fill in gaps, how to implement it in policy, and what the conference aimed to accomplish.

Welcome and Introduction to the Conference 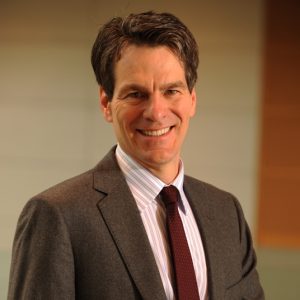 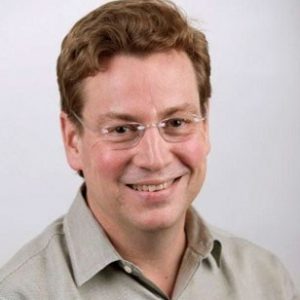 A History of U.S. Debt Limits

Hyperinflation in a Monetary Union: Lessons from 1619-1623

Fiscal and Monetary Coordination at the Zero Lower Bound 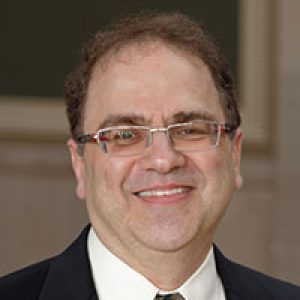 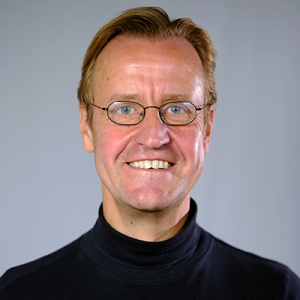 Harald Uhlig, Bruce Allen and Barbara Ritzenthaler Professor in Economics and the College, the Kenneth C. Griffin Department of Economics

The Fiscal Theory of the Exchange Rate: A Quantitative Assessment

The Price Theory Summer Camp, led by UChicago economist Kevin Murphy, was created to introduce PhD students from outside the University of Chicago to price theory, which emphasizes the...
Organizers / Guests
July
20
2022
Upcoming Event • 9:00 pm CDT

About the Seminar Series Financial market development goes hand-in-hand with economic growth. The development of China’s capital markets in terms of size, regulations, capability, and efficiency has been impressive....
August
1-4
2022
Upcoming Event • 8:00 am CDT

On August 1-4, 2022, the Macro Finance Research Program (MFR), under the auspices of the Becker Friedman Institute (BFI), will host the 2022 MFR Summer Session for Young Scholars for PhD students...
Organizers / Guests
April
6
2012
Past Event • All Day • Rockefeller Center