Exploring the Cost of Quarantine

In recent weeks, the outbreak of coronavirus or COVID-19 has commanded the world’s attention, presenting a new and pressing threat to global public health. Experts across fields are scrambling to minimize the disease’s impact – on individuals, on medical systems and on the global economy.

“What you see is that big parts of the Chinese economy have shut down,” said Chang-Tai Hsieh, the Phyllis and Irwin Winkelreid Professor of Economics at the Booth School of Business. “You think about the basics of getting workers to companies and companies getting their goods out, the travel restrictions are just making that very, very difficult.”

On Feb. 20, Hsieh joined a special panel event hosted by the Becker Friedman Institute for Economics with Yanzhong Huang, Director of Seton Hall’s Center for Global Health Studies and Senior Fellow for Global Health at the Council on Foreign Relations, and Emily Landon, Associate Professor of Medicine and Executive Medical Director of the Infection Prevention & Control Program at UChicago Medicine, along with Vox Science and Health Editor and moderator Eliza Barclay.

Estimates to date suggest more than 75,000 people have been diagnosed with the virus, and over 2,000 have died globally. The Chinese government has employed a number of strategies to try to prevent the spread of coronavirus, including strict travel restrictions and local quarantines.

Central to the panel conversation, introduced by Zhiguo He, Fuji Bank and Heller Professor of Finance at the Booth School of Business, was how to analyze the costs and benefits of actions like travel restrictions and quarantine, in the face of catastrophic forecasts and innumerable unknown factors.

“In the beginning you don’t know anything,” Landon said. “The best bet, in the beginning, when you have few cases, is to contain. At all costs, contain.”

Landon noted there is a point in the spread of a disease when it’s no longer worthwhile to try to contain and efforts are better directed toward a mitigation strategy. However, knowing exactly when to draw that line can be difficult, and to complicate matters, early data available to decision makers is typically unreliable she said.

Based on the current available data, Huang has called for a transition to a mitigation-based strategy, but he says in China it’s not yet a politically feasible.

“Despite advancement in biotechnology, so far, we still believe that the silver bullet to containing the virus is this centuries-old instrument, cordon sanitaire – quarantine,” Huang said.

Huang added there’s a strong case that quarantine has been effective at slowing the spread of the virus to unaffected regions regardless of its potentially costly economic effects, but it’s less clear the extent to which it contained the spread in affected regions like Wuhan or Hubei. He cautioned that 90 percent of economic losses during any outbreak arise from public panic, citing a previous World Bank study.

“Panic is always bad for the economy, right?” 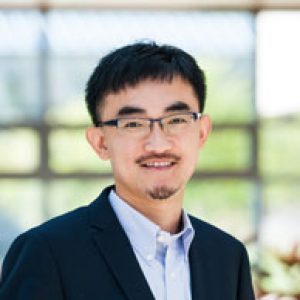 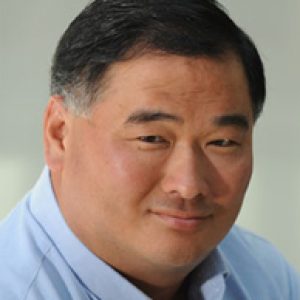 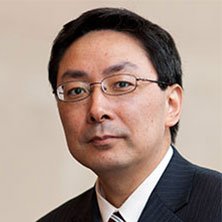 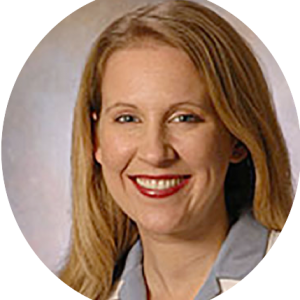 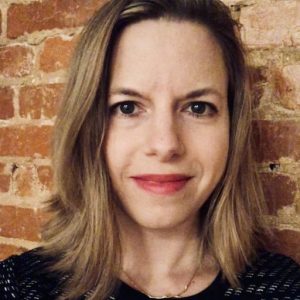 The Price Theory Summer Camp, led by UChicago economist Kevin Murphy, was created to introduce PhD students from outside the University of Chicago to price theory, which emphasizes the...
Organizers / Guests
July
20
2022
Upcoming Event • 9:00 pm CDT

About the Seminar Series Financial market development goes hand-in-hand with economic growth. The development of China’s capital markets in terms of size, regulations, capability, and efficiency has been impressive....
August
1-4
2022
Upcoming Event • 8:00 am CDT

On August 1-4, 2022, the Macro Finance Research Program (MFR), under the auspices of the Becker Friedman Institute (BFI), will host the 2022 MFR Summer Session for Young Scholars for PhD students...
Organizers / Guests
April
6
2012
Past Event • All Day • Rockefeller Center