The Becker Friedman Institute, Princeton University, and Innovations for Poverty Action hosted the next webinar in a series presenting innovative research on crime and violence in Latin America and the Caribbean.

In recent years, one of the most prominent interventions seeking to address police violence has been body-worn cameras. It is believed that body-cameras can curb police violence by increasing supervisor’ monitoring capacity and by increasing the probability that police are prosecuted and convicted for abusive behavior. Thus far, the evidence available is mixed and comes mostly from RCTs conducted in the U.S. Context clearly matters and it is critical to understand the effects induced by the use of body-cameras in more violent settings, such as the ones observed in Latin America.

In this webinar, Beatriz Magaloni presented the results of the first randomized experiment on police body-cameras in a high-violence setting: Río de Janeiro, Brazil. Tania Pinc commented on the implications of this research. A 10-minute Q&A will follow the presentation. 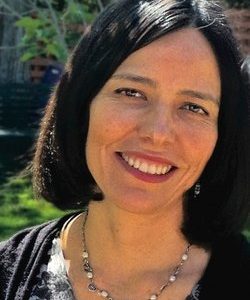 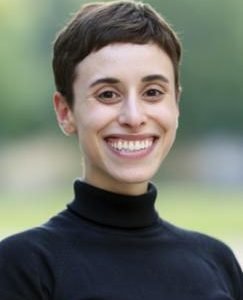 The Impact of Military Policing in Colombia: Evidence from a Randomized Evaluation

Careers in Education and Development

Are you interested in a career in international education and don’t know where to start? Do you want to learn about opportunities for a range of careers in education...
Topics:  Development Economics
May
27
2022
Past Event • 10:00 am CDT • Virtual Event