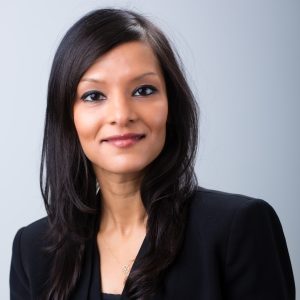 Gender differences in economic outcomes such as labor force participation and wages have received growing attention from economists in the last several decades. On average, for example, men are paid more than women for the same work. While such information is important for our understanding of the economy and people’s economic lives, the role of gender in economics goes beyond these differences. The Initiative on the Study of Gender in the Economy will explore the relevance of gender in society and the economy, analyzing differences that may exist between men and women in political, economic, and social influence around the world. 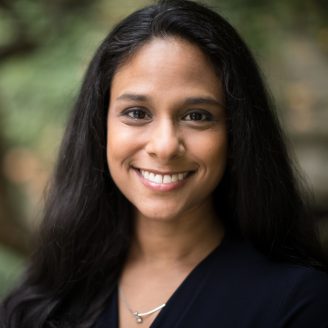 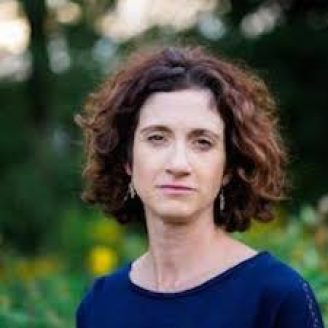 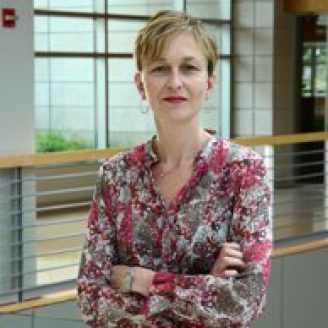 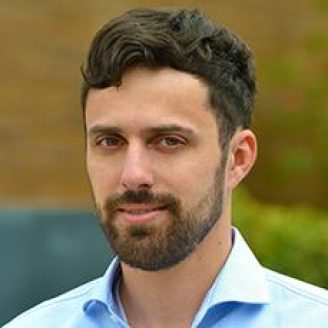 Professor in Economics and the College, the Kenneth C. Griffin Department of Economics; Co-Director of BFI Political Economics Initiative 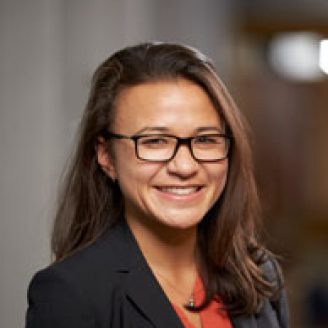 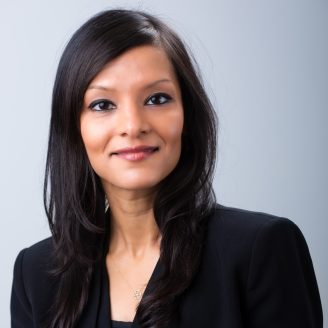 Philip K. Pearson Professor of Global Conflict Studies, Harris Public Policy; Director of BFI Initiative for the Study of Gender in the Economy 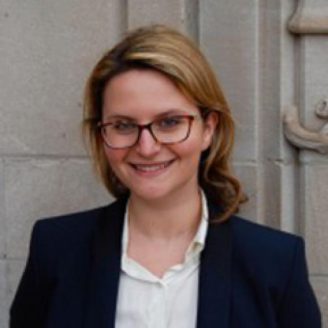 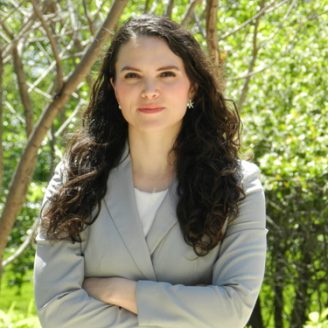 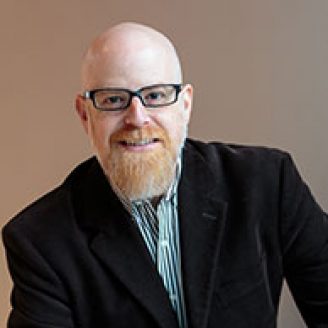 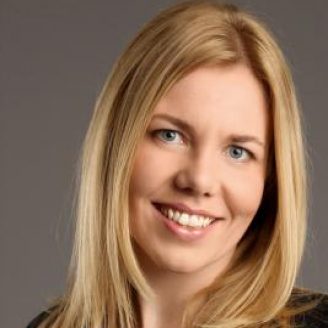 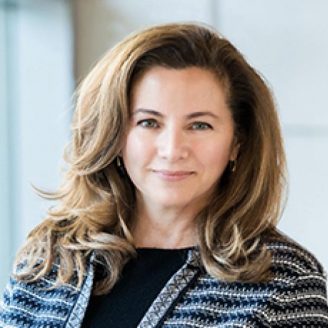 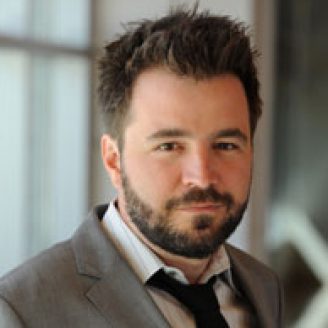 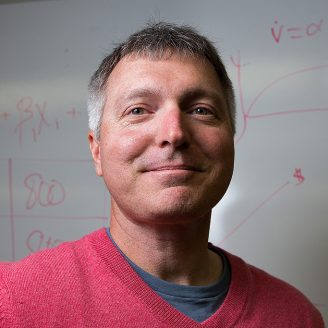 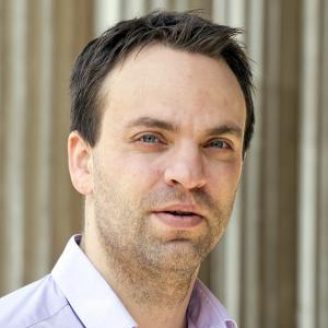 The Gary S. Becker Professor in Economics and the College, the Kenneth C. Griffin Department of Economics; Director of BFI Ronzetti Initiative for the Study of Labor Markets 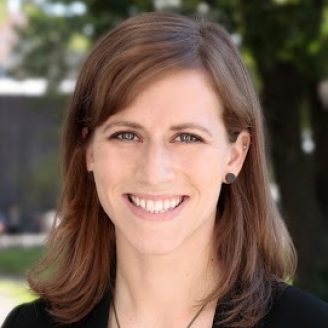 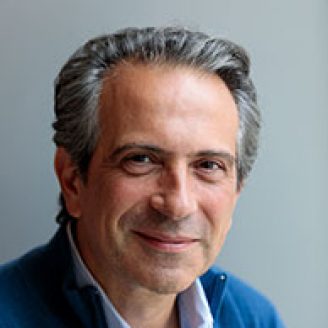 Chicago Board of Trade Professor of Finance at the University of Chicago, Booth School of Business
BFI Working Paper • Apr 6, 2021

The Education Gradient in Maternal Enjoyment of Time in Childcare 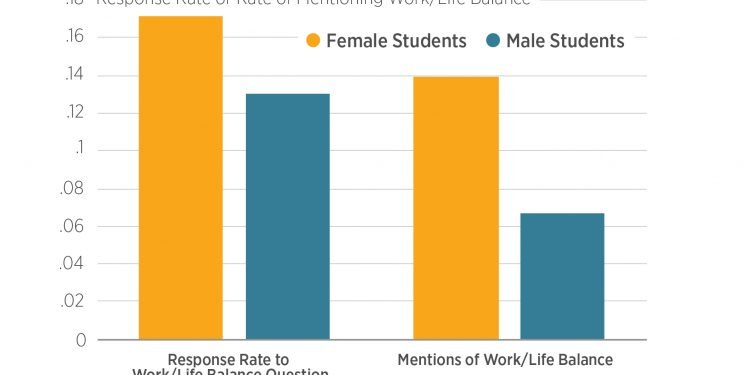 Age of Marriage, Weather Shocks, and the Direction of Marriage Payments

Imagine that you are a parent of a young daughter in a country that provides a dowry to the groom’s family when your daughter is married. On the one hand, you want your daughter to marry and are willing to pay a dowry to ensure that she joins a good family. On the other hand, your resources are limited and you can only afford to contribute so much to a dowry.
Media Mention • Apr 29, 2021

The Becker Friedman Institute for Economics (BFI) is pleased to announce the award of nine new grants supporting research by University of Chicago faculty and students on gender and...
Media Mention • Feb 11, 2020