Many western economies have seen significant declines in the labor share of income, which has led to calls for worker representation on corporate boards to ensure the interests and views of workers. Recent polls suggest that a majority of American voters support this idea, and leading politicians in the US and the UK are advocating a system of shared governance. However, there is little scientific evidence on whether such shared governance systems have their intended effect. 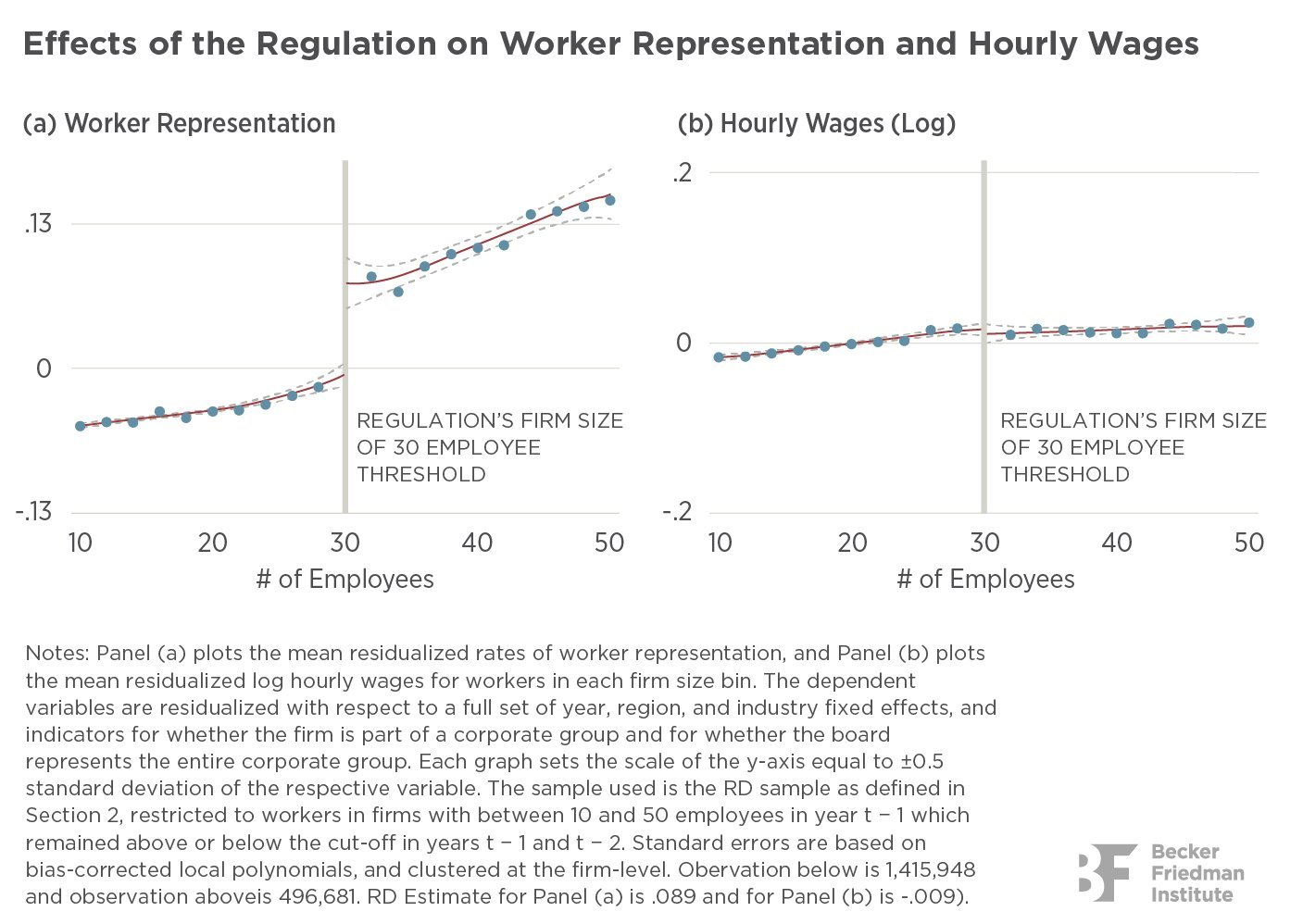 To address this question, the authors constructed a unique matched panel dataset of all workers, firms, and corporate boards in Norway for the period 2004-2014, allowing the authors to measure the worker representation status of firms and to follow workers over time, even if workers switched firms. Importantly, these rich data combined with institutional features allowed the authors to use a variety of research designs, including 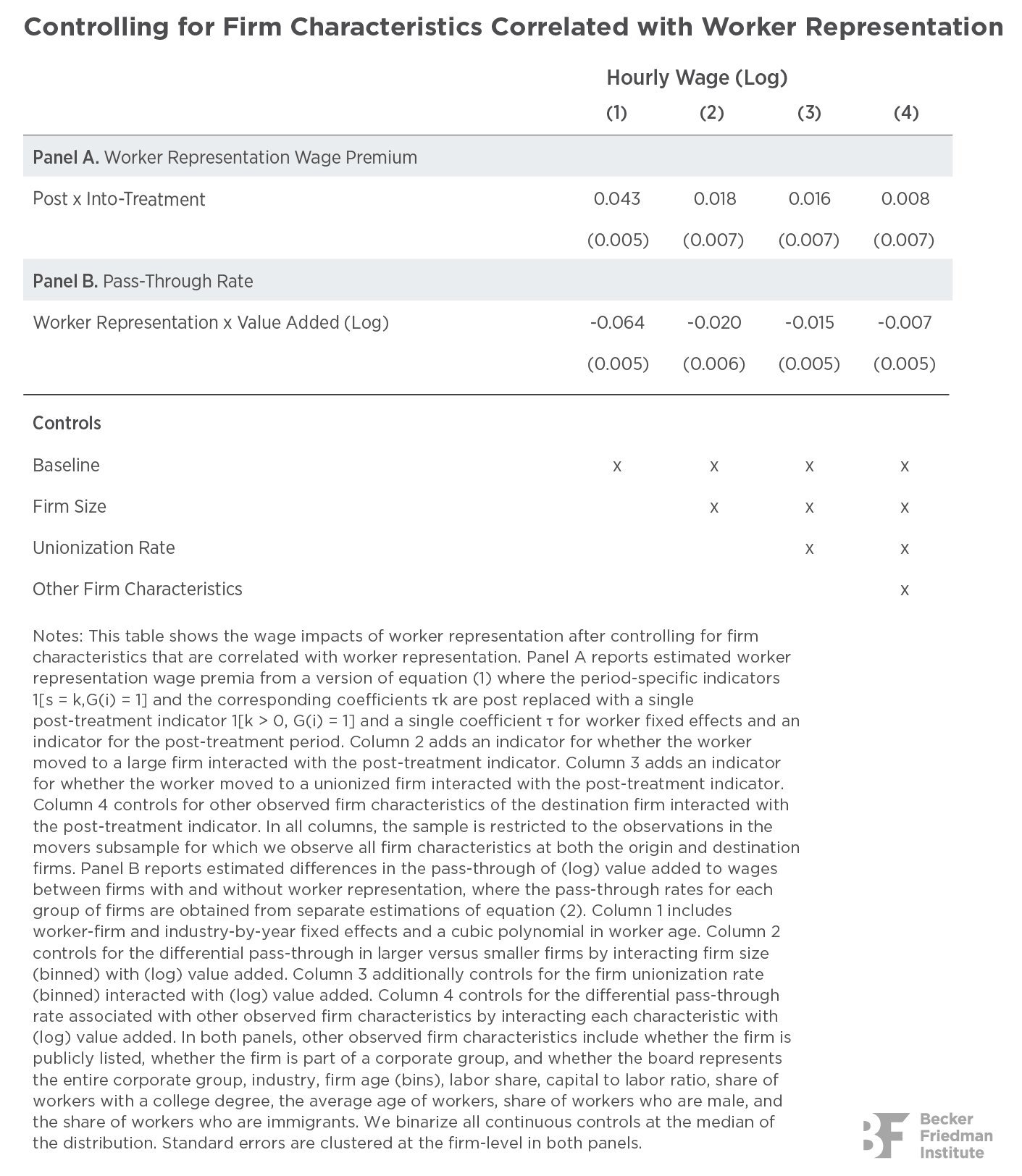 Bottom line: Conditional on the firm’s size and unionization rate, worker representation has little, if any, effect.