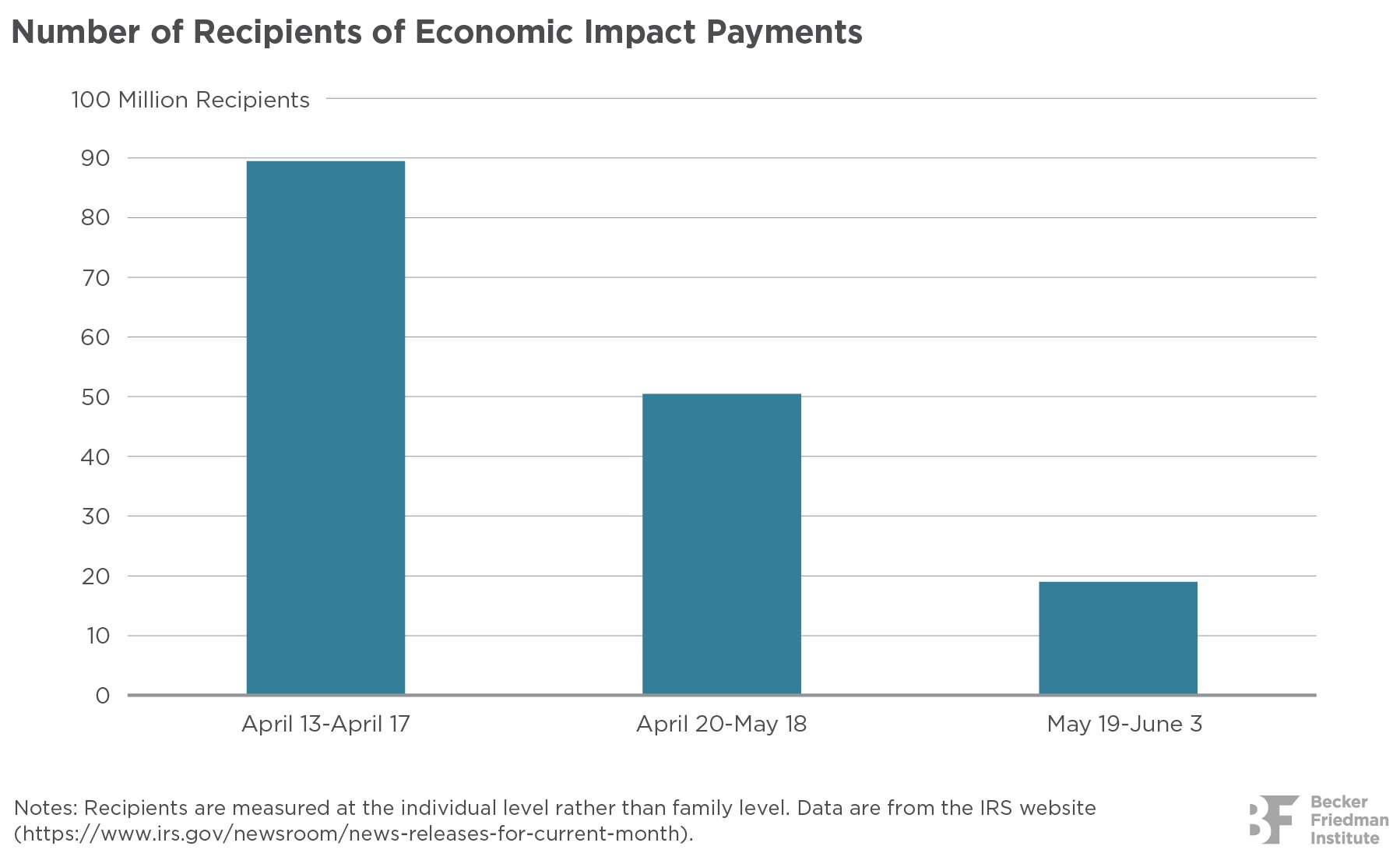 To address the gap in critical, real-time information about COVID-19’s effects on US income and poverty (official estimates will not be available until September 2021), the authors constructed new measures of income distribution and income-based poverty with a lag of only a few weeks, using high frequency data for a large, representative sample of US families and individuals. The authors relied on the Basic Monthly Current Population Survey (Monthly CPS), which includes a greatly underused global question about annual family income, and which allows them to determine the immediate impact of macroeconomic conditions and government policies.

The authors’ initial evidence indicates that, at the start of the pandemic, government policy effectively countered its effects on incomes, leading poverty to fall and low percentiles of income to rise across a range of demographic groups and geographies. Their evidence suggests that income poverty fell shortly after the start of the COVID-19 pandemic in the US. In particular, the poverty rate, calculated each month by comparing family incomes for the past twelve months to the official poverty thresholds, fell by 2.3 percentage points, from 10.9 percent in the months leading up to the pandemic (January and February) to 8.6 percent in the two most recent months (April and May). This decline in poverty occurred despite that employment rates fell by 14 percent in April—the largest one-month decline on record.

This research reveals that government programs, including the regular unemployment insurance program, the expanded UI programs, and the Economic Impact Payments (EIPs), can account for more than the entire decline in poverty that the authors find, and more than half of the decline can be explained by the EIPs alone. These programs also helped boost incomes for those further up the income distribution, but to a lesser extent.