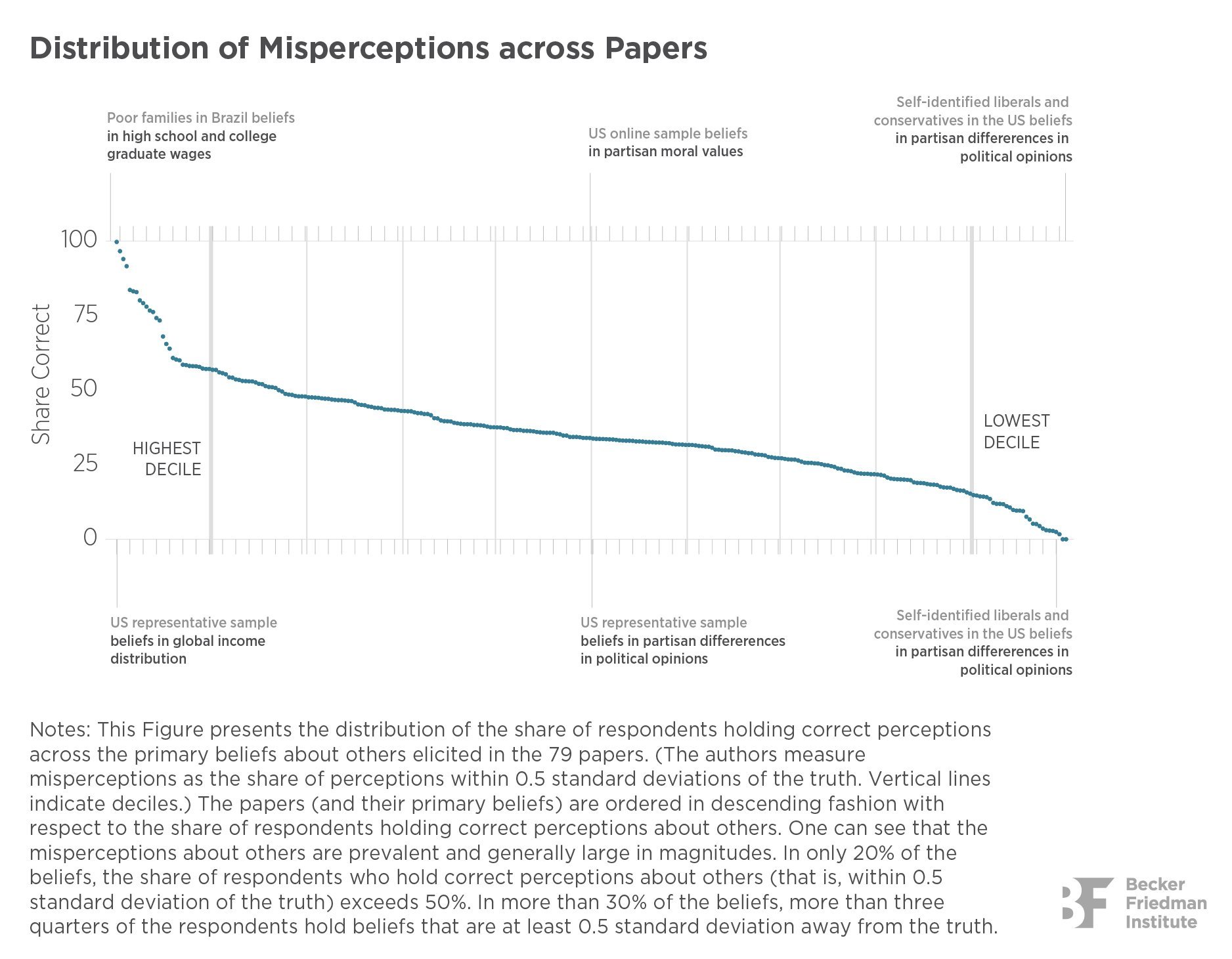 The authors stress that many open questions remain in this field of research, including how to identify sources of misperceptions, how to successfully attempt recalibration, and how to account for the welfare implications of misperceptions and their corrections.