The achievement gap in literacy between advantaged and disadvantaged children emerges before formal schooling begins and persists over the school years. Given evidence that advantaged parents spend more educational time with their kids, interventions have attempted to increase parental engagement by, for example, using text messages to “nudge” parents to read with their children. The relative low cost of these programs, especially relative to in-person parental training, has encouraged their use.

However, do such interventions work? Measurement gaps persist, owing in part to self-reported results. Also, while some programs include tablets to track parent reading time, these interventions do not reveal whether increased reading time leads to improved literacy skills. Finally, text messages in these interventions reflect a bundle of behavioral tools (reminders, goal setting, peer competition), leaving it unclear which behavioral tool drives the treatment effect. 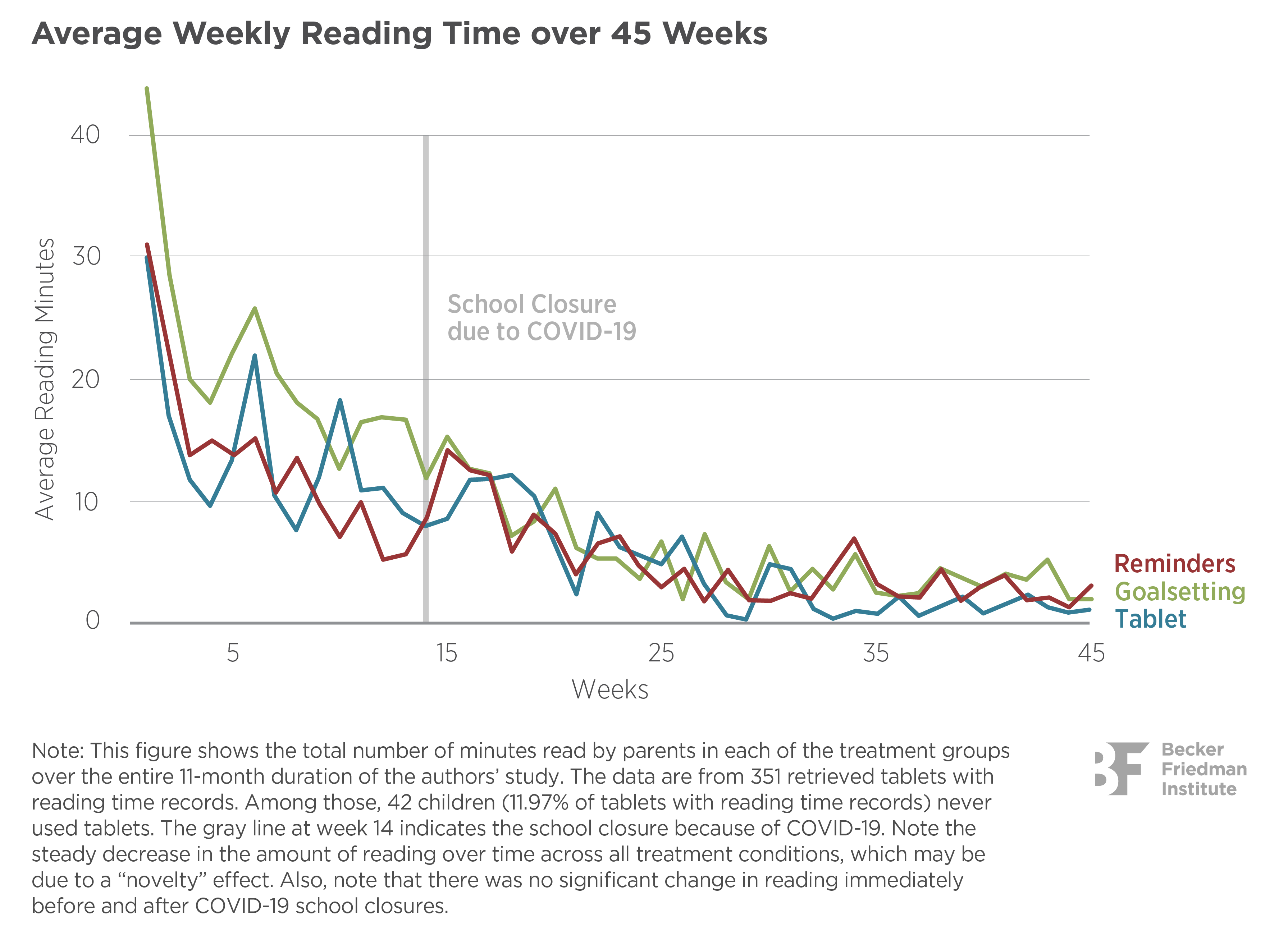 To address these and other challenges, the authors implement an 11-month RCT with 379 low-income parents in Chicago to study both parent-child reading time and child literacy skills. Parents were randomized into four groups: 1) a control group, 2) a group that received a tablet containing a digital library, 3) a digital library tablet group with reminder texts, and 4) a digital library tablet group with goal-setting texts. This design allows the authors to distinguish between two different types of behavioral tools meant to address present bias, reminders and goal setting, as well as to measure the impact of using a digital tablet. The authors find the following:

What explains this last, counterintuitive finding?  The authors hypothesize that a “nag factor” scales down task quality; that is, parents who are pestered to spend time reading with their kids may not perform optimally. This unintended consequence of nudging interventions relates to the literature on intrinsic and extrinsic motivation, where monetary incentives potentially backfire if they reduce intrinsic motivation. Nudge interventions are often described as having high benefit-cost ratios because even small benefits outweigh the nearly-zero cost of sending a text message. This work challenges that conventional wisdom by suggesting that nudges, indeed, could have a high cost.

This work not only challenges our current understanding of behavioral messaging and its effects, but it also suggests that future work using nudges to increase parental investments in early-childhood skills should consider the potential hidden costs or crowding-out effects of such efforts. Also, this work reveals the benefits of complementary home-based technology, like tablets, which are a relatively inexpensive intervention. 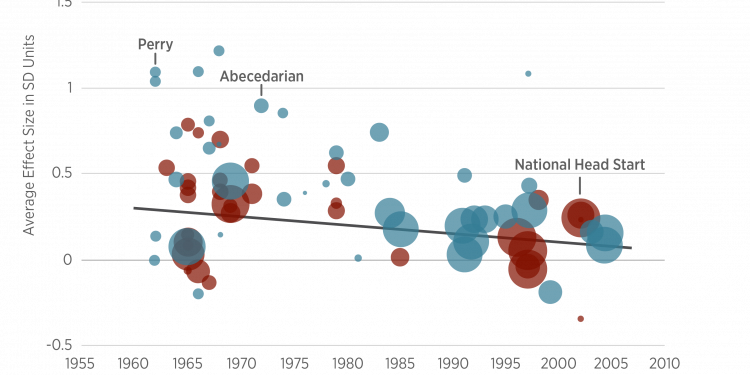 Parenting Promotes Social Mobility Within and Across Generations

James Heckman, Jorge Luis García
While most approaches to early childhood development (ECD) programs focus on finding the “best program” to implement, this paper focuses on common mechanisms and relationships that transport across environments to reveal the power of fostering parenting or parental investment as essential to effective ECD.
Topics:  Early Childhood Education 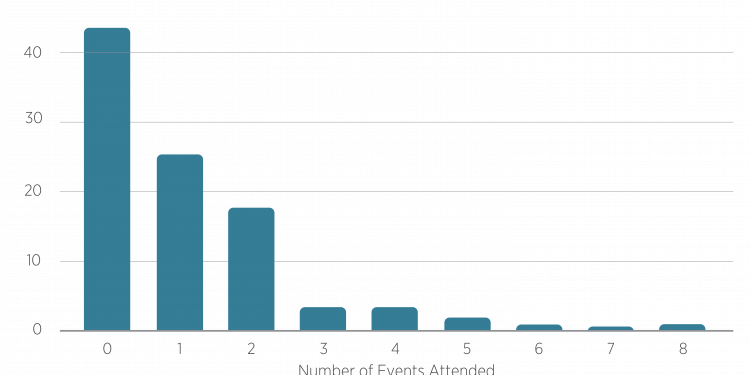 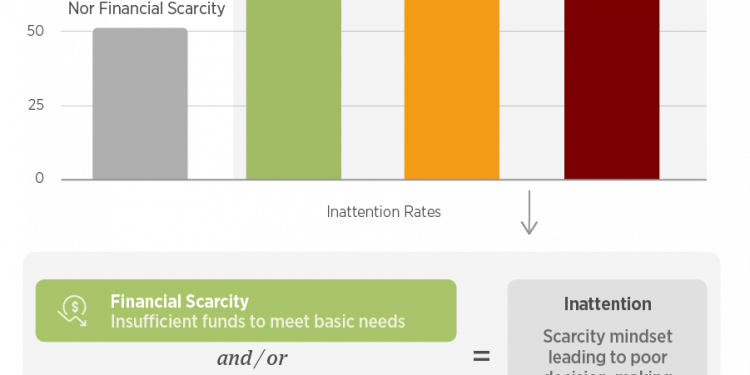 Ariel Kalil, Susan Mayer, Rohen Shah
When parents struggle financially or experience loneliness (financial and social connections scarcity), their attention to other responsibilities drops significantly, often resulting in poor decision-making that can exacerbate the problem and trap them in a “scarcity mindset.”
Topics:  Early Childhood Education
View All