The financial system affects economic growth via a variety of channels, including through the evaluation of prospective entrepreneurs, financing productive projects, diversifying risks, and encouraging innovation. There is also a unique financing vehicle at the intersection of the banking system and the stock market called share pledging, in which shareholders obtain loans with their shares as collateral and use the proceeds to finance various activities.

Share pledging is employed throughout the world; this work focuses on the role of share pledging in promoting entrepreneurial activities in China. Relentless market reform in the Chinese economy in the past several decades has witnessed an upsurge of entrepreneurship in the private sector. However, financing for this growth has likely not come from China’s largely state-owned banking system. Rather, this work focuses on the role of China’s share pledging market, with its enormous relative size, as an important financing vehicle for entrepreneurship. 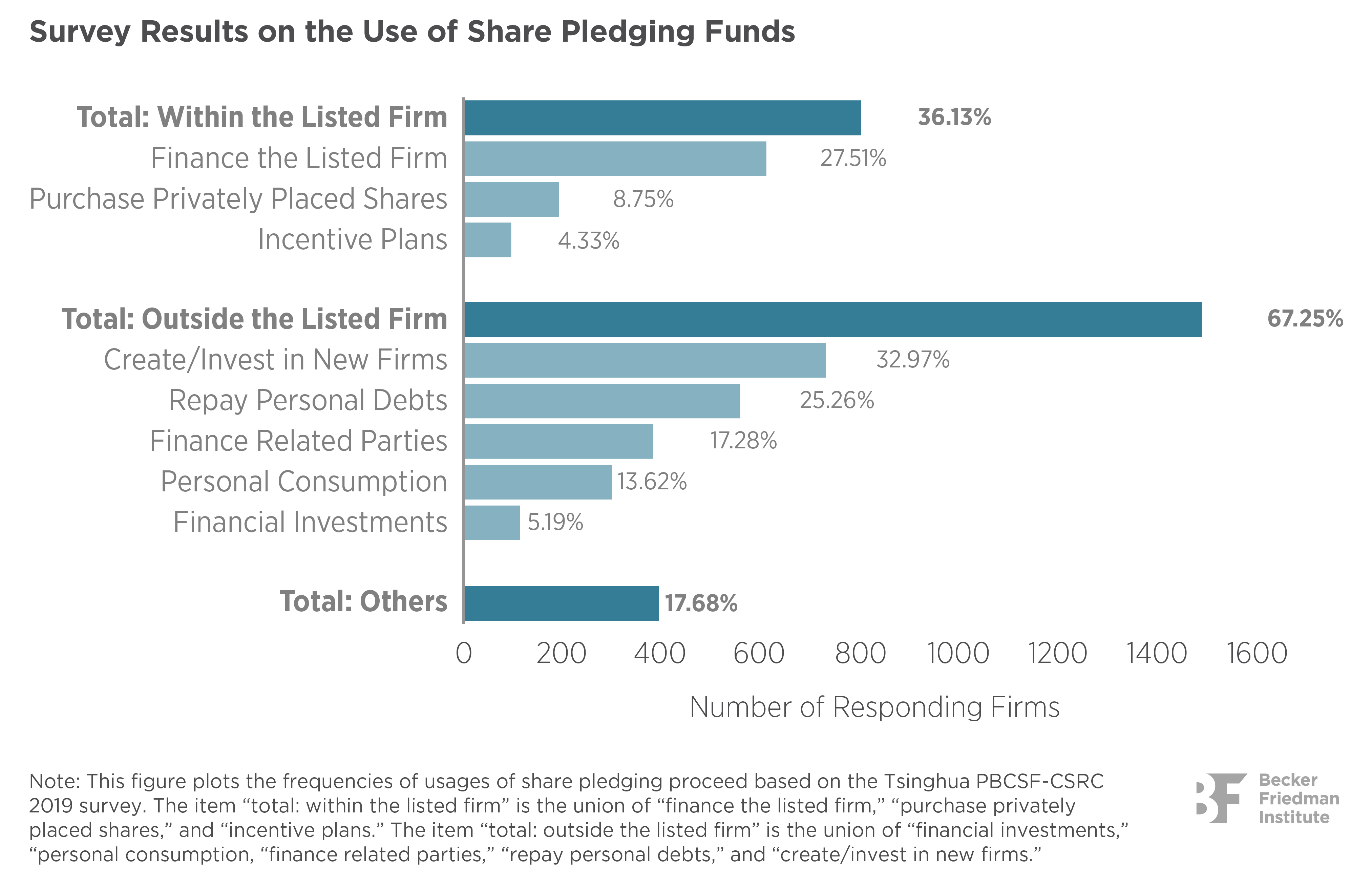 Broadly, this novel research challenges the common wisdom that share pledging funds circle back to listed firms. Share pledging funds are at the discretion of the shareholders who pledge their shares (of the listed firms), and these funds therefore could be used to finance privately owned enterprises and entrepreneurs. Since China’s economic growth is largely driven by non-listed, small- and medium-sized firms rather than listed firms, the authors focus on identifying the driving forces behind China’s entrepreneurship.

China’s share pledging system was established in the mid-1990s, with the volume of newly pledged shares growing at an annual rate of 18.6% between 2007 and 2020. At the market’s peak in 2017, more than 95% of the A-share listed firms had at least one shareholder pledged, with the total value of pledged shares amounting to 6.15 trillion RMB (more than 10% of the total market capitalization).

Before 2013, share pledging was solely organized in the over-the-counter (OTC) market, where commercial banks and trust firms were major lenders. In 2013, share pledging was introduced to the Shanghai and Shenzhen stock exchanges, with securities firms as the major lenders. This initiative, which the authors use as a quasi-natural experiment, greatly expedited the development of share pledging: After this policy shock, the annual transaction volume between 2013 and 2020 reached 204 billion shares (1,057 billion RMB), compared to 39 billion shares (192 billion RMB) per annum during the period of 2007 and 2012.

What has this growth meant for listed firms? Is share pledging, as conventional wisdom suggests, an alternative financing tool? The authors find that during this same period, there was an upsurge of entrepreneurship and privately owned enterprises in China. New startups emerged in various industries, and some grew into today’s business giants. This leads the authors to the following key conjecture:

And the following findings: 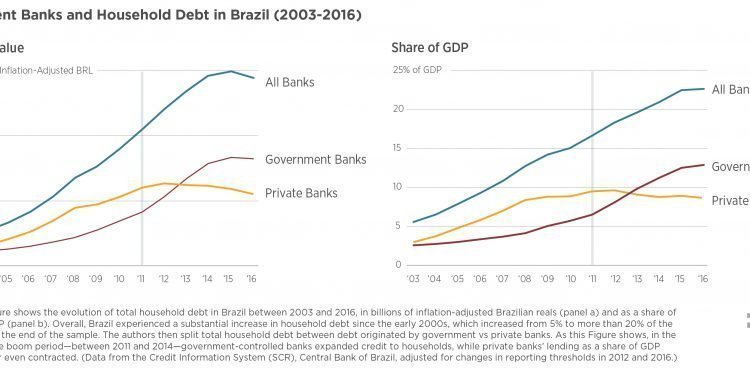 Community Membership and Reciprocity in Lending: Evidence from Informal Markets

Rimmy Tomy, Regina Wittenberg-Moerman
Imagine that you are a wholesale provider of textiles to retailers who sell their wares in a large bazaar in one of many communities across India. As a wholesaler, you receive your inventory from a large supplier in say, Mumbai or Delhi. It’s a challenging business; margins are thin, and your livelihood depends on your retailers’ success. At the same time, retailers often do not have enough money to purchase your wares and, therefore, you need to provide credit. To whom do you lend? In an informal market that is absent balance sheets and sales data, who do you trust? Where do you get your information?
Topics:  Financial Markets 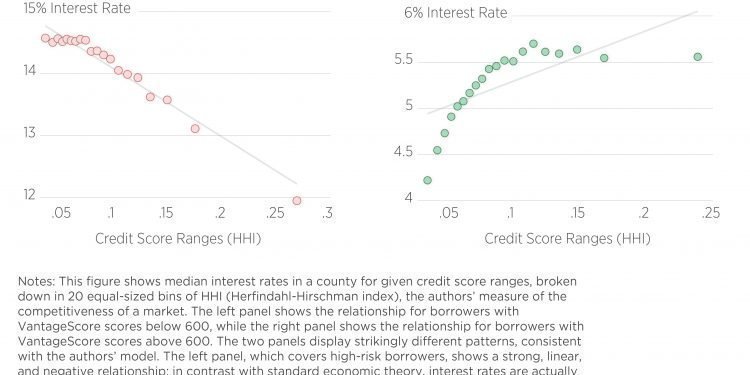 Competition and Selection in Credit Markets