US student loan debt reached $1.6 trillion in 2020, with calls for debt relief growing in strength as that number rises. However, not all debt forgiveness plans are created equal, and the impacts vary depending on the relative income of borrowers. For example, debt forgiveness can be universal, capped at a certain amount, or targeted to specific borrowers. Importantly, while much recent media and policy attention has focused on universal forgiveness, many may not realize that some student borrowers are already granted relief through an Income-Driven Repayment (IDR) plan, which links payments to income and which forgives remaining debt after, say, 20 or 25 years, depending on the plan. This means that low-income earners can receive substantial loan forgiveness over time. 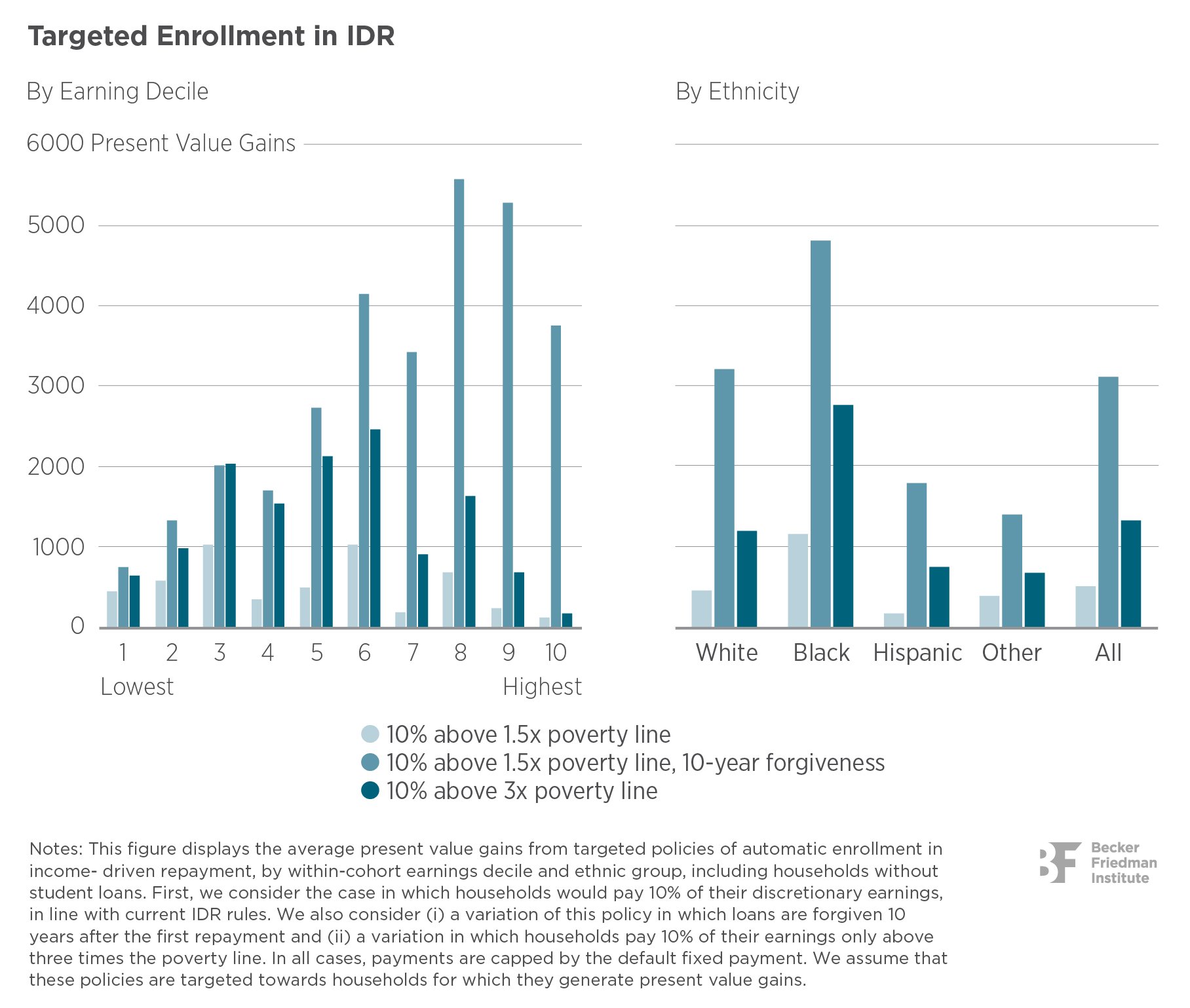 To analyze policy options, the authors used the 2019 Survey of Consumer Finances (SFC) to estimate the present value of each student loan, and to forecast future payments and the evolution of a loan’s balance until it reaches zero or is forgiven. Regarding universal plans (forgiving all loans) or capped (forgiving loans to a certain amount), the authors find that these policies disproportionately accrue to high-income households. For example, individuals in the bottom half of the earnings distribution would receive 25% of the dollars forgiven. Households in the top 30% of the earnings distribution receive almost half of all dollars forgiven.

In sum, the authors find that universal and capped forgiveness policies are highly regressive, with the vast majority of benefits accruing to high-income individuals. On the other hand, IDR plans that link repayment to earnings lead to forgiveness for borrowers in the middle of the income distribution. 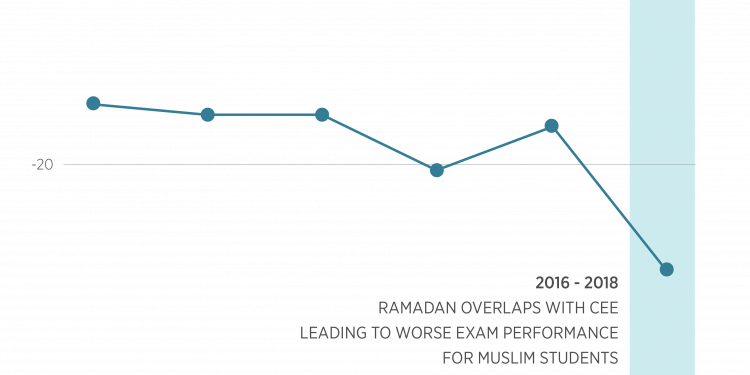 When Information Conflicts with Obligations: The Role Of Motivated Cognition