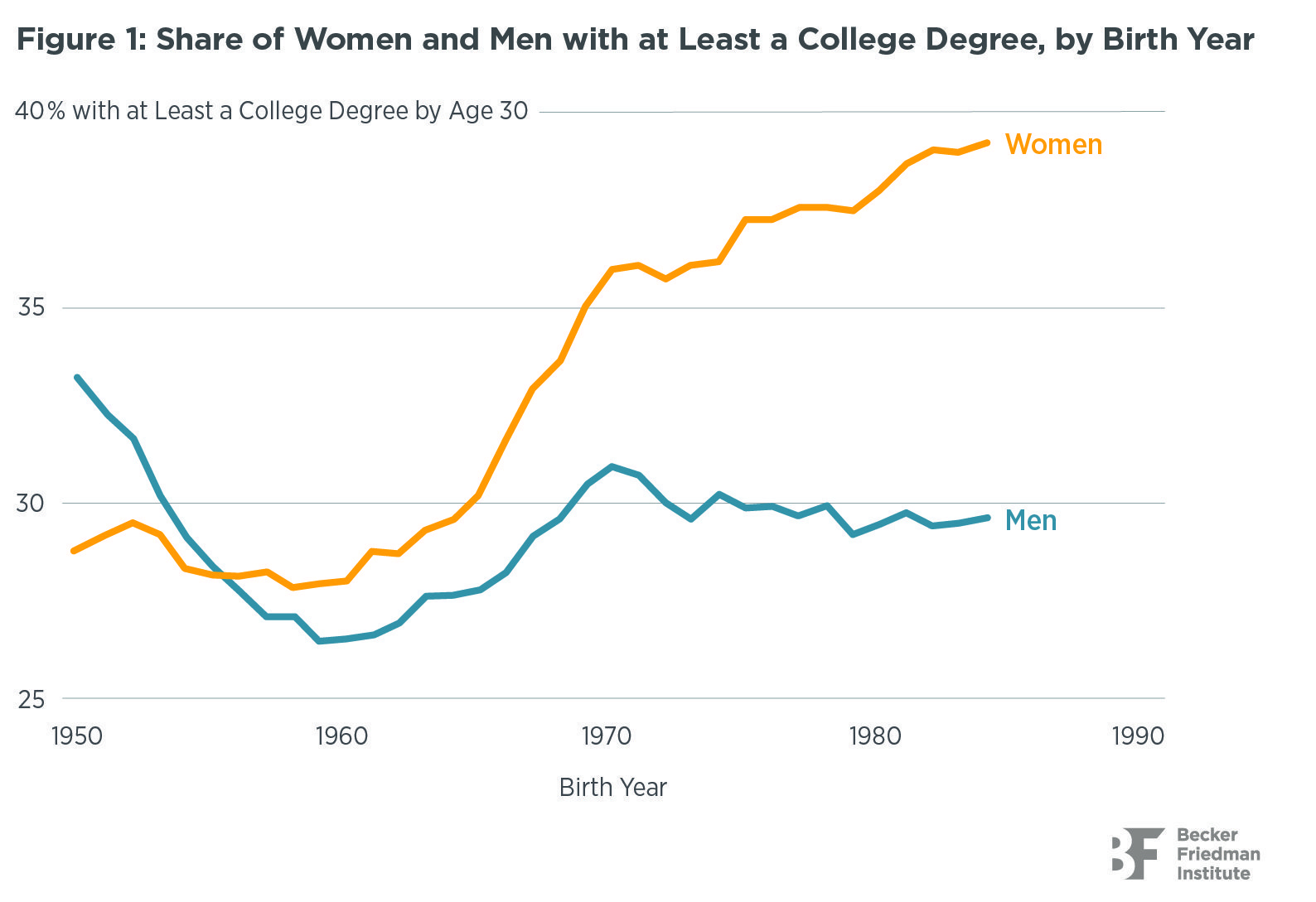 Learning this, one might naively assume that the pay gap between men and women has closed and that, perhaps, women might be earning even more than men given their relative educational success. Of course, that is not the case, and Figure 2 shows that while the pay gap has narrowed since 1950, the downward trend in that gap has largely stalled since 1970. Women born in 1985 can still expect to earn upwards of 10 percent less than their male counterparts, regardless of how much schooling they have attained.

These facts, in particular the underrepresentation of women in the upper part of the earnings distribution, describe what is known as the glass ceiling, and Bertrand reviews the extensive literature surrounding the glass ceiling, stressing that an examination of the phenomenon must extend beyond discrimination and sexism to include other quantitative factors such as education, psychological attributes, work flexibility, childcare, and nonmarket work. She also reviews policies meant to help crack the glass ceiling and to get those lines in Figure 2 to start moving toward zero. 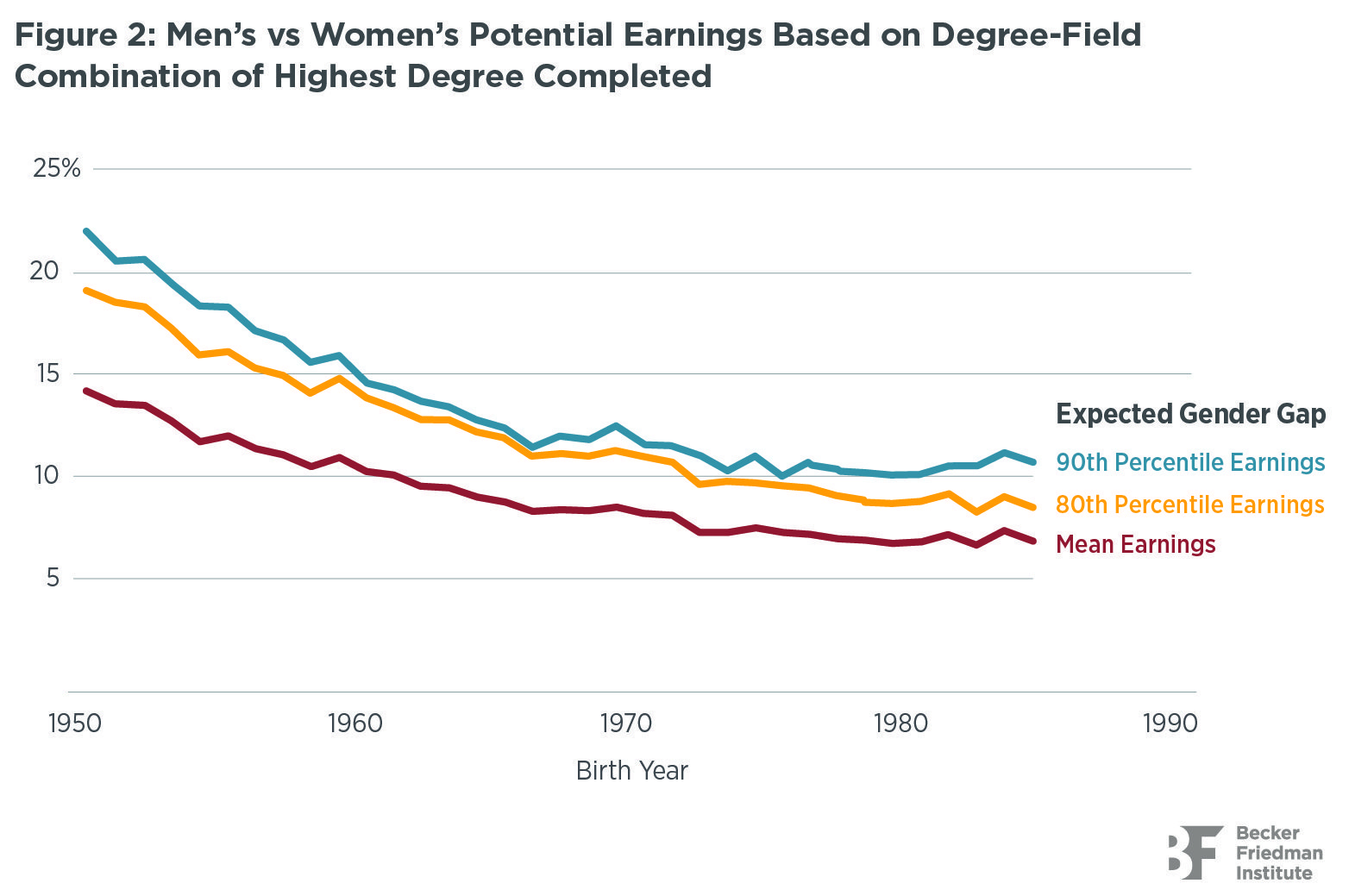 Family-friendly policies. Such work-place policies that include, among others, longer and paid maternity leaves, optional part-time or shorter work hours, and the opportunity to work remotely, address the demand for greater flexibility, but they don’t help address earnings gaps as long as they are negatively priced and as long as they are used mainly by women.

Gender-neutralizing childcare. Sweden, Norway, and Quebec have introduced dedicated paternity leave into their parental leave policies, meaning that the time is lost if not taken by the father. Known as “daddy quotas” or “daddy months,” these policies address a core problem for women who otherwise take a long absence from work and whose career and pay suffer.

Quotas. Following the lead of establishing quotas in political representation, some European countries have introduced quotas into corporate leadership policies. Norway, for example, in 2003 mandated 40 percent representation by women on the boards of public limited liability companies. Seven Eurozone countries followed suit, and in 2013 the European parliament approved a draft law that would require 40 percent female board members in about 5,000 listed companies in the European Union by 2020. 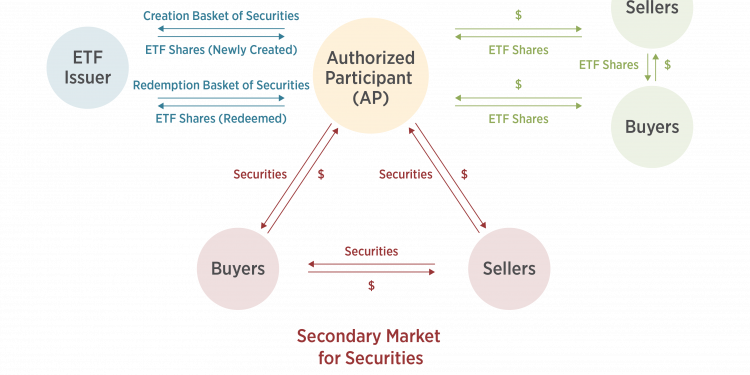