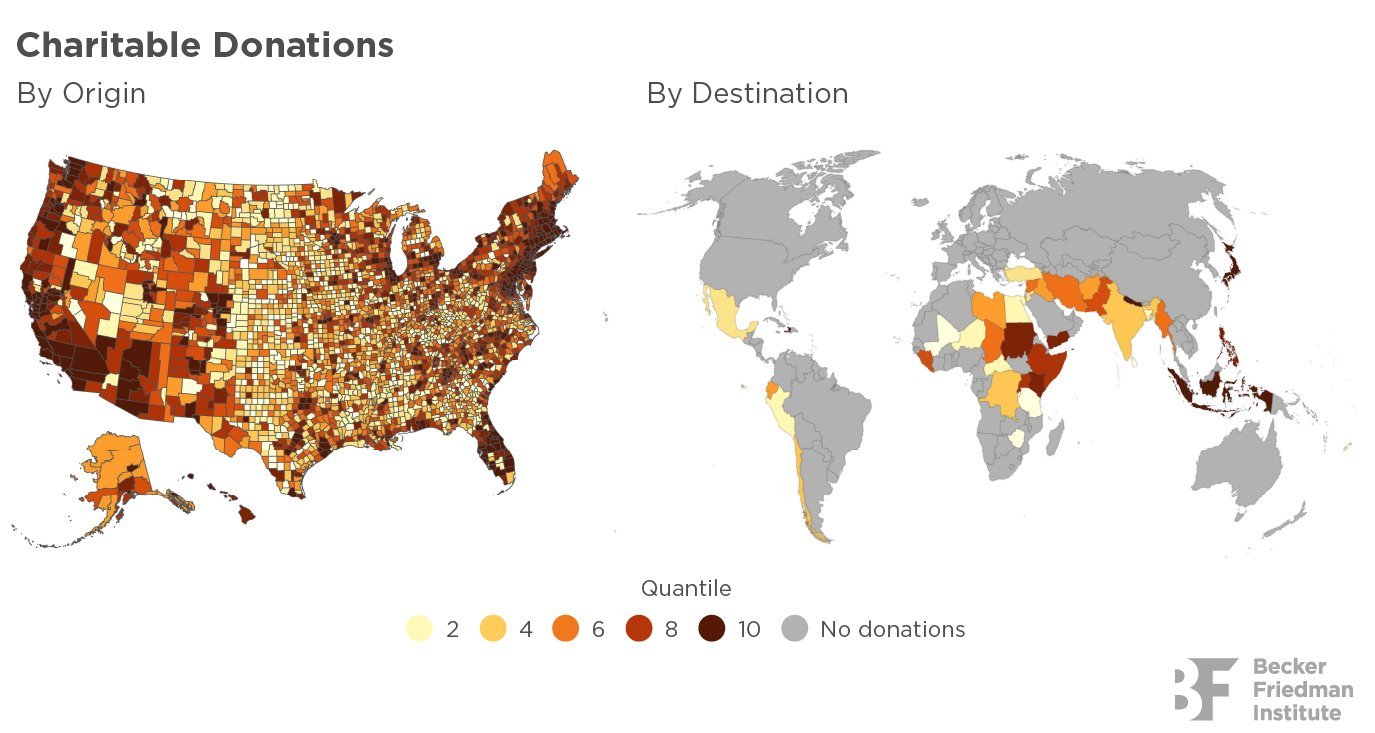 Discrimination against Arab-Muslims in the United States, including violence and hate speech, has grown substantially over the past five years. But there is hope, and it lies with more contact between Arab-Muslims and non-Muslim Whites, not less. This new research studies the effect of decades-long exposure to local Arab-Muslim communities on non-Muslim Whites’ attitudes and behaviors, using a strategy based on immigration “pull” and “push” factors to isolate a causal effect rather than a simple correlation.

The authors then take their analysis one step further, showing that these effects are not unique to Arab-Muslims: decades-long exposure to any given foreign ancestry increases generosity toward that ancestral group. Their results provide compelling evidence on the importance of diversity: increasing contact between different groups in natural settings can pay long-run dividends by promoting tolerance, social cohesion, and pluralism.