This new research addresses long-standing questions about technology adoption in businesses by examining how credit scoring technology was incorporated into retail lending by Indian banks since the late 2000s. In contrast to developed countries such as the United States, where credit bureaus and credit scoring have been around for several decades, credit bureaus obtained legal certitude in India only around 2007.

Using microdata on lending, the authors analyze the differences in the pace of adoption of this new technology between the two dominant types of banks in India: state-owned or public sector banks (PSBs), and “new” private banks (NPBs), relatively modern enterprises licensed after India’s 1991 liberalization. Together, these banks account for approximately 90 percent of banking system assets over the authors’ research period. 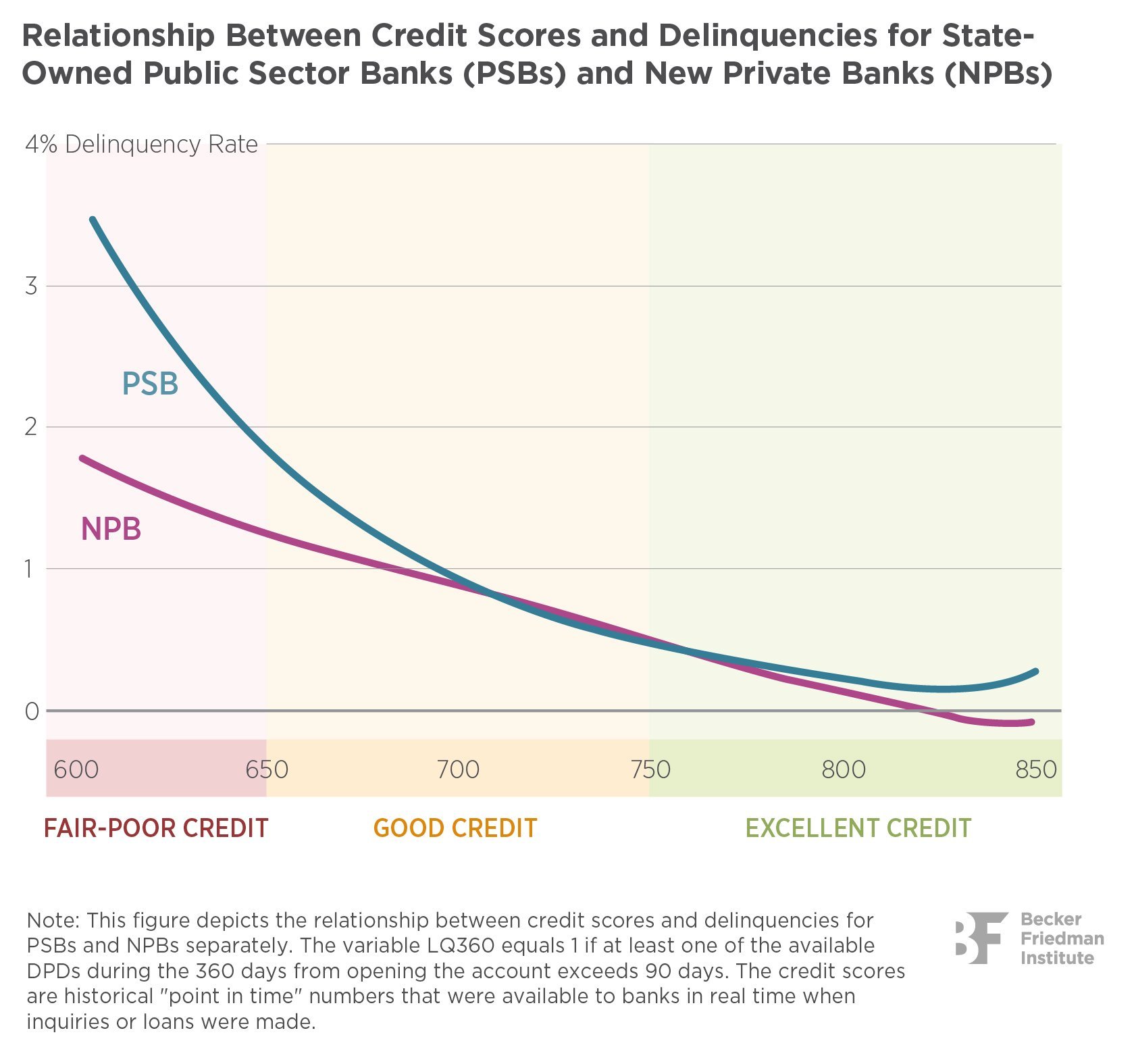 For both types of banks, the use of credit bureaus was not only a new and unfamiliar practice, but their value was unclear, especially because Indian credit bureaus are subsidiaries of foreign entities, with short operating histories in India. The authors posited that any differences in adoption practices would be evident between PSBs and NPBs. And that is what they found. Their analysis of loans, repayment histories, and credit scores from a database of over 255 million individuals reveals the following, among other findings:

This research suggests that past managerial practices can stand in the way of technology adoption, especially if it involves managers giving up a source of power and patronage. However, the authors also find that technology dominates … eventually.

With the aggregation of more and more data, and with improvements in machine learning methods, firms and policymakers have developed algorithms to help them make decisions. For example, banks and credit card companies use algorithms to make decisions relating to a consumer’s creditworthiness. The idea is not only to make accurate assessments but to also remove any prejudice or other qualitative errors that could occur when people make such high-stakes decisions.
Topics:  K-12 Education, Technology & Innovation
View All