Despite widespread concern about homelessness, many of the most basic questions about America’s unhoused population, including its size and composition, are unresolved. Relatedly, the extent to which the Decennial Census and Census Bureau surveys include those experiencing homelessness is unclear in documentation and reports, and the empirical scope of coverage has not been examined. This paper compares three restricted use data sources that have been largely unused to study homelessness to less detailed public data at the national, local, and person level. This triangulation process helps the authors address the difficulty in counting a population without fixed domiciles and who may otherwise actively avoid Census authorities.

Before describing the authors’ findings, a note about their three data sources. The authors draw on restricted microdata from the 2010 Census, the American Community Survey (ACS), and Homeless Management Information System (HMIS) databases from Los Angeles and Houston. The ACS and HMIS include people in homeless shelters, while the Census includes both sheltered and unsheltered homeless people. The authors compare these data sources to each other, along with data from the Department of Housing and Urban Development (HUD)’s widely cited and influential point-in-time (PIT) count (an annual assessment of sheltered and unsheltered people experiencing homelessness at one moment in time). 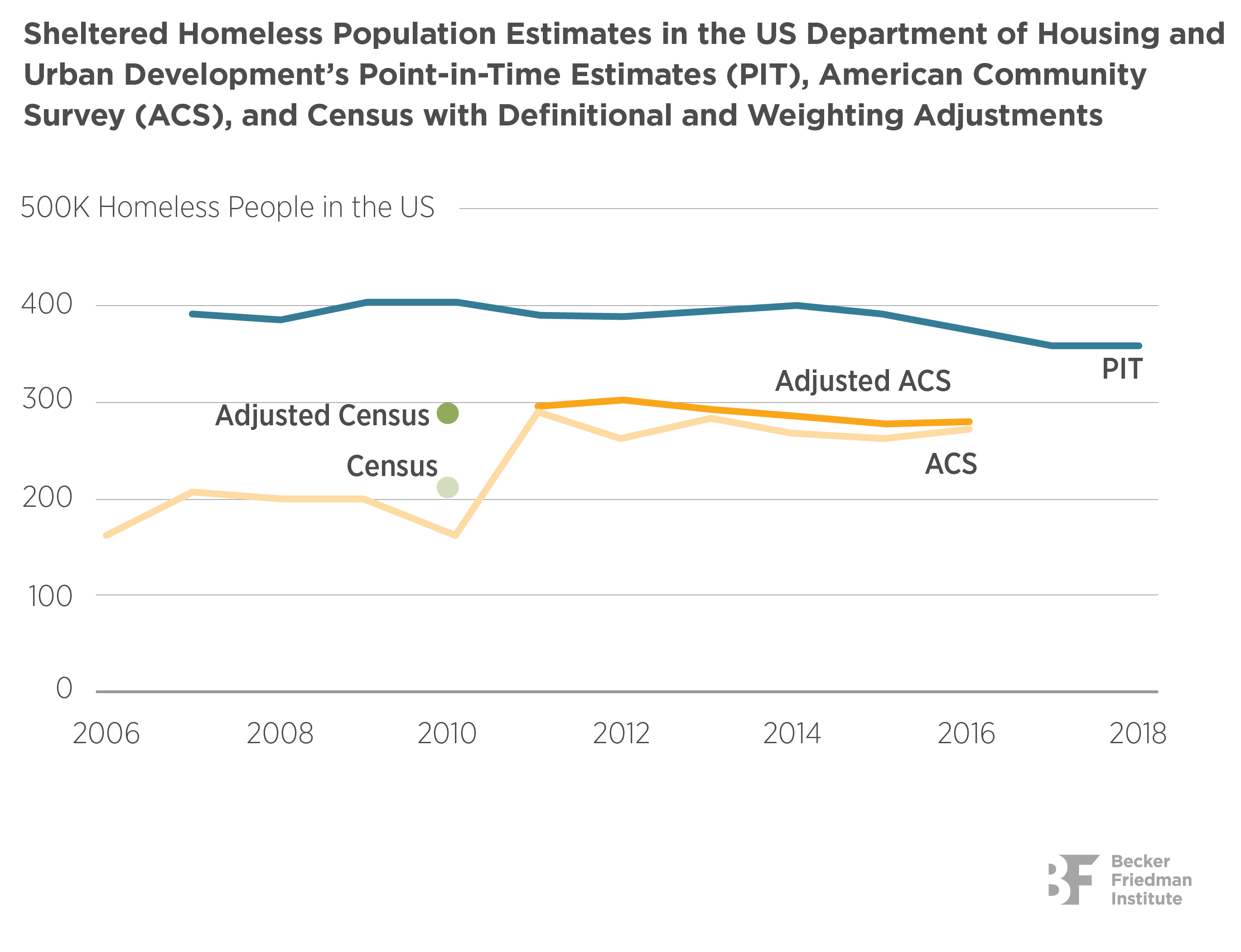 They find the following:

This work deepens understanding of the mobility and persistent material deprivation of the US homeless population and lays the foundation for future pathbreaking work to investigate the characteristics, income and program receipt, mortality, housing transitions, and migration patterns of this difficult-to-study population. 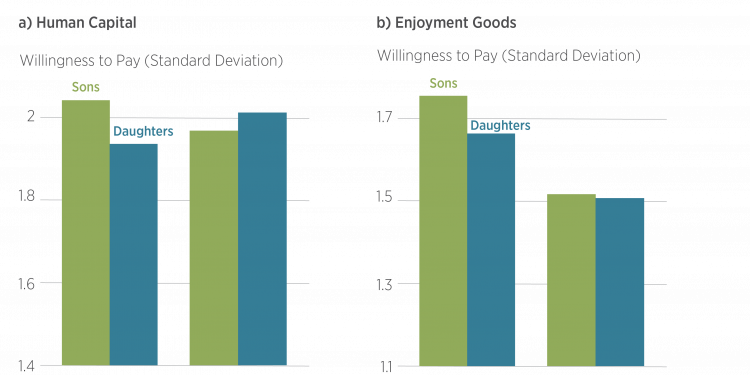 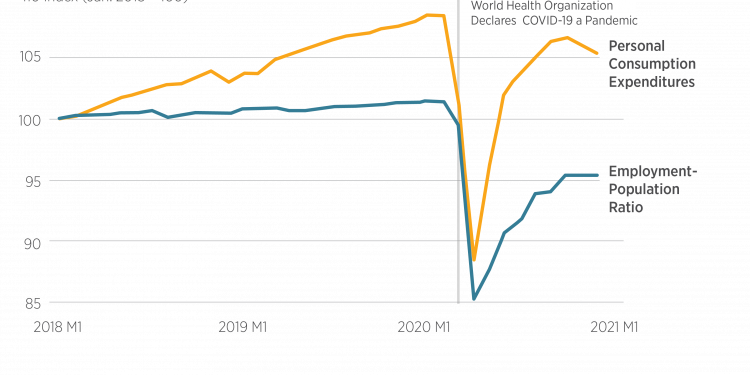