Since the 1950s, US policymakers have treated unemployment insurance (UI) as a discretionary tool in business cycle stabilization, extending the generosity of benefits in recessions. This was particularly evident during the Great Recession, when benefit durations were raised almost four-fold at the depth of the downturn. While critics emphasized the costly supply-side effects of more generous UI, supporters pointed to potential stimulus benefits of transfers to the unemployed. These issues resurfaced again as policymakers debated the benefits of UI extensions during the COVID-19 pandemic. 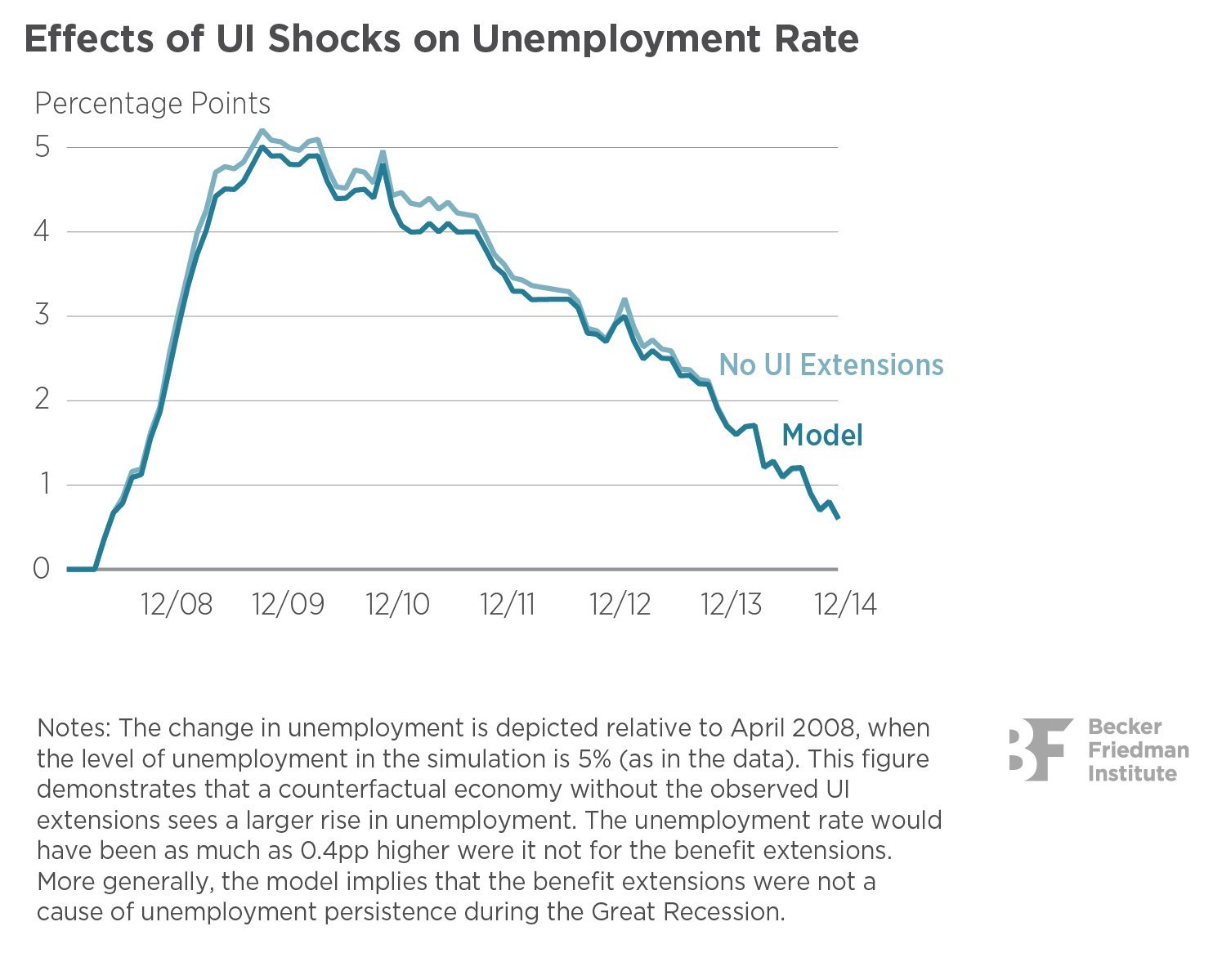 Existing research misses the potential interactions between UI and aggregate demand. Most prior work has studied UI in partial equilibrium (which holds much of the economy constant), while analyses in general equilibrium have focused on environments without macroeconomic shocks or in which prices and wages adjust so quickly that they eliminate the effect of aggregate demand on the overall level of production.

This paper analyzes the output and employment effects of UI in a general equilibrium framework with macroeconomic shocks and nominal rigidities (when prices and wages are slow to change). Kekre finds that the effect of UI on aggregate demand makes it expansionary when monetary policy is constrained,
as during recent economic crises when nominal interest rates have been near zero. An increase in UI generosity raises aggregate demand through two key channels: by redistributing income to the unemployed, who have a higher marginal propensity to consume than the employed, and by reducing the need for all individuals to save for fear of becoming unemployed in the future. If monetary policy does not respond to the resulting demand stimulus by raising the nominal interest rate, this raises equilibrium output and employment.

By calibrating his model to the U.S. economy during the Great Recession, Kekre reveals an important stabilization role of UI through these channels. He studies 13 shocks to UI duration associated with the Emergency Unemployment Compensation Act of 2008 and Extended Benefits program. With monetary policy and unemployment matching the data over 2008-2014, the observed extensions in UI duration had a contemporaneous output multiplier around or above 1. These effects are pronounced and would impact millions of people: The unemployment rate would have been as much as 0.4pp higher were it not for the benefit extensions. 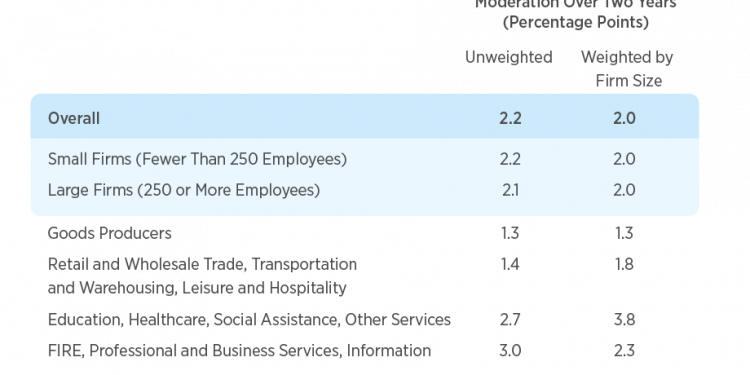 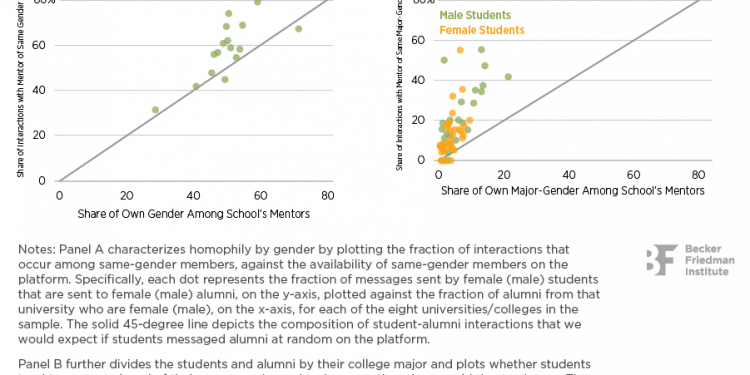