Skip to content
Key Takeaways
Trade policy has recently been in the news, with the focus on the costs to firms from higher prices due to trade tariffs. However, the focus on the effect of tariffs on prices misses perhaps the most important benefit from international trade: the transmission of ideas.

In their new paper, “A Global View of Creative Destruction,” UChicago professor Chang-Tai Hsieh, Stanford University professor Peter J. Klenow, and UChicago PhD student Ishan B. Nath, analyze trade patterns between the United States and Canada before and after the Canada-US Free Trade Agreement (CUSFTA) of 1988 to reveal that trade liberalization increases creative destruction and speeds the flow of technology across countries.

These facts, and others listed in the full paper, attest to the power of ideas at work—specifically the exchange of ideas—according to the authors. In their model, ideas flow from country to country via trade.

The authors list key facts about the flow of jobs across firms, and how these flows are affected by trade policy. They then show that these facts can be explained by model where trade facilitates the flow of ideas across countries.

The facts can be distilled to two key points:

Notes: Table is calculated from US manufacturing census micro-data. Job creation and destruction rows were calculated over five year periods. Large firms are above average employment firms in the initial year.

These facts, and others listed in the full paper, attest to the power of ideas at work—specifically the exchange of ideas—according to the authors. In their model, ideas flow from country to country via trade. For example, a foreign technology may enter a domestic market where an innovating firm applies that technology to replace a product sold by a domestic firm. The domestic firm gets replaced (creative destruction), and job reallocation occurs. This creative destruction works both ways: Domestic firms can take over foreign markets for a product, and foreign firms can take over the domestic market.

In such a world, firms do not benefit from foreign ideas; likewise, they have to depend on their own abilities to innovate and would find it harder to compete against foreign innovators in world markets. As an extreme example, imagine a country that effectively prevented the introduction of smartphone technology into their domestic markets; that country’s cellphone manufacturers would find it very difficult to compete against the newer technology, and the country’s consumers would not benefit from innovations in smartphone technology. In essence, innovation is “decoupled” between the two countries.

CLOSING TAKEAWAY
Imagine a world with high trade costs and where the flow of innovation is restricted. In such a world, firms do not benefit from foreign ideas; likewise, they have to depend on their own abilities to innovate and will find it harder to compete against foreign innovators in world markets.

Creative destruction among manufacturers increased following adoption of the Canada-US Free Trade Agreement of 1988. In Canada, this churning occurred equally among large and small firms, and in the United States it was primarily evident among large firms. Armed with these and other facts, the authors constructed a model that describes this phenomenon. When trade barriers are low, foreign and domestic firms take over each other’s markets more frequently, which stimulates long-run growth and improves productivity.

For policymakers, this work suggests that they consider the flow of ideas when developing trade policy, and not just focus on the short-term deficits and surpluses in traded goods and services. So important is this flow of ideas that the authors even speculate about the creation of a “Global Technical Change Accord” to help all countries benefit from this innovation exchange, akin to global climate change agreements meant to internalize negative pollution externalities. The authors also acknowledge the need for further research along many lines, including on the impact to workers from creative destruction, the impact of the shifting nature of trade agreements, and on the need for better evidence on knowledge spillovers. 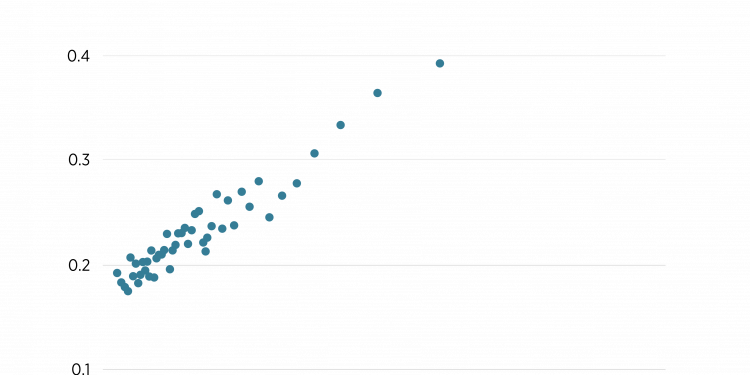 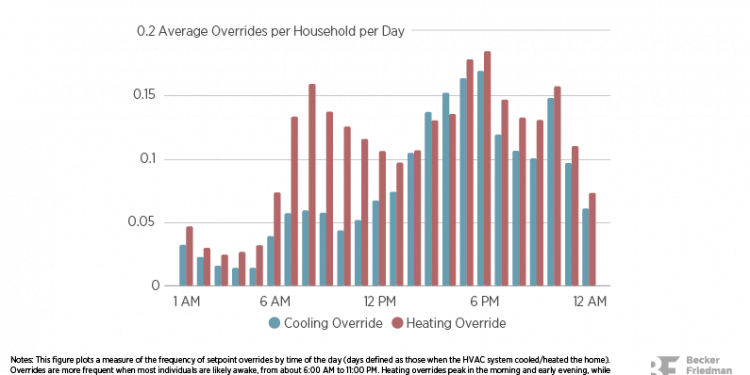 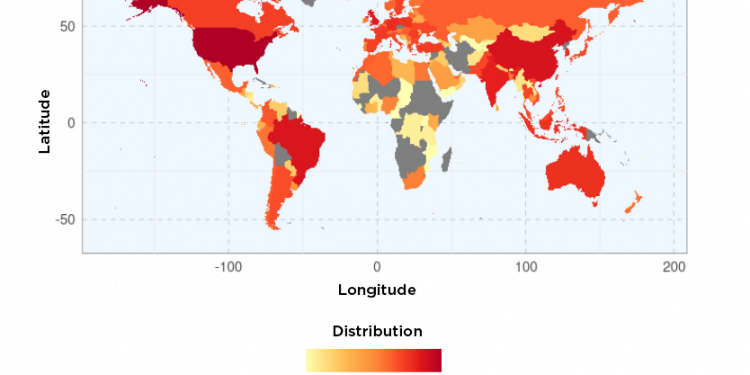 Estimating the Value of Offsite Data to Advertisers on Meta

Nils Wernerfelt, Anna Tuchman, Brad Shapiro, Robert Moakler
Online advertisers benefit from data that are shared across applications; loss of such data would increase costs per incremental customer for the median advertiser by 37% and mainly impact advertisers in consumer-packaged goods, e-commerce, and retail.
Topics:  Technology & Innovation
View All