Skip to content
Key Takeaways
Every tragedy needs a villain. Of all the explanations given for the Financial Crisis of 2008, including too-low interest rates, liberal sub-prime lending programs, and government involvement in the housing market through Fannie Mae and Freddie Mac, one of the most widely accepted as conventional wisdom is the securitization of bad loans that were then rated AAA and sold to unwitting investors.

According to this story, the financial meltdown was caused by an overextension of mortgages to weak borrowers, repackaged and sold to willing lenders attracted by faulty risk ratings for these supposedly safe residential mortgage-backed securities (RMBS). Ratings agencies became the bad guy in this narrative as they supposedly assigned the coveted AAA rating to unworthy RMBS, particularly in the subprime market. As the story played out, those ratings led to huge losses for institutional investors who had put their trust in the ratings agencies.

This table shows the total principal amounts by credit rating. The credit rating corresponds to the rating assigned to a bond upon issuance. If several ratings were given, the authors took an average. This table illustrates Fact 1: The great majority of non-agency RMBS securities were assigned a AAA rating upon issuance. The calculations in this table include all securities in the the database, even those issued after 2008.

Chart
Table 2: RMBS Losses as of December 2013, by Credit Rating

This table shows the principal amount at issuance as well as the cumulated losses, as of December 2013, broken down by credit rating. The authors exclude all the MBS bonds for which the original principal amount is only a reference or that can distort their computations. Only bonds issued up to 2008 are part of the computations.

But is this story true? In “Mortgage-Backed Securities and the Financial Crisis of 2008: A Post Mortem,” Juan Ospina, economist at Banco de la Republica de Colombia, and Harald Uhlig, UChicago professor of economics, challenge this narrative by employing a new and detailed data set on the universe of nonagency RMBS, which allows them to examine the actual repayment stream and losses on these securities through 2013 and address two questions:

• Were these RMBS bad investments?

• Were the ratings wrong?

The answers suggest that the conventional narrative about RMBS and the agencies that rated them needs to change—the performance of those securities and, hence, the ratings they held, were not nearly as bad as assumed.

The authors constructed a database for more than 143,000 RMBS issued between 1987 and 2013, which were part of about 8,500 securitization deals. Most of the deals after 2008 correspond to re-securitizations, and about 99 percent of the total securities, which represent 97 percent of the dollar principal amount, are private-label (non-agency), non-government backed, non-collateralized debt obligation securities. The authors limit their analysis to those securities, from which they derive the following facts:

1: Most RMBS were rated AAA

The cumulated losses for these securities was about 2.3 percent until December 2013, a loss rate that the authors acknowledge is not necessarily small, but neither is it large enough to warrant the weight that many have put on these securities for the Financial Crisis. Losses for non-investment grade bonds were much higher, some reaching above 50 percent, pushing the loss rate for all RMBS to 6.3 percent (see Table 2). That non-AAA securities would suffer losses at a much higher rate should not surprise anyone, according to the authors; besides, the focus should remain on the AAAs as they are the securities that supposedly brought on the Crisis.

Counterintuitive to the conventional narrative, AAArated Subprime Mortgage Backed Securities were the safest securities among the non-agency RMBS market. As of December, 2013, the principal-weighted loss rates for AAA-rated subprime securities were, on average, 0.42 percent (see Table 3). This compares with losses of 1.3 percent for securities rated as Prime and 6.5 for Alt-A securities. While certainly not trivial, the authors suggest that 0.42 percent is arguably not a number in line with causing a major financial crisis.

Chart
Table 3: RMBS Losses as of December 2013, by Credit Rating and Mortgage Type

This table shows the principal amount at issuance as well as the cumulated losses as of 2013, by credit rating and mortgage type.

4: Later vintages did worse than earlier vintages, except for subprime AAA securities

Perhaps unsurprisingly, loss rates for most AAA-rated securities increased for those issued from, say, 2006- 08, as opposed to earlier in the decade. The surprise comes with the exception to this rule: subprime AAA securities, which exhibited better loss rates. The authors view this fact as supportive evidence for a more relaxed screening effort by financial institutions, that found it easier to securitize and sell loans of higher-quality borrowers.

5: The bulk of the losses were concentrated on a small share of all securities

6: The misrating for AAA securities was modest

To answer the key question of whether ratings agencies looked too favorably on subprime securities, the authors run two exercises: the first compares the realized losses of securities to Moody’s expected losses by rating; in the second, the authors try to understand whether the ratings could have been improved upon at the time. To summarize the results of their complicated analysis, the authors determine that the ratings agencies got the rankings about right, in particular for the AAA-rated securities. (Figure 1 shows the ex ante and ex post ideal ratings for securities and reveals that most AAA-rated securities were appropriately judged.)

7: A home price boom was good for repayments

Recall that Fact 4 reveals that later vintages of securities did worse than earlier issuances. Does this suggest that ratings deteriorated over time and that rating agencies became more generous? The answer is a cautious yes, according to the authors. The authors explore cross-state variation in house-price developments, as well as performance of RMBS in those states, to find that an increase in house prices decreased losses to an RMBS, but that the subsequent decrease in house prices increased losses for the security. Fact 4, in other words, holds up even after controlling for the house price boom and bust.

Ratings agencies were villainized for having assigned the coveted AAA rating to unworthy mortgage-backed securities, particularly in the subprime market.

Ospina and Uhlig establish seven facts that question the conventional narrative that improper ratings of RMBS were a major factor in the Financial Crisis of 2008. In doing so, they create a quantitative challenge to theorists seeking to explain the meltdown of the world-wide financial system due to the performance of highly and improperly rated RMBS. Avenues for further research include the need to update data beyond 2013; in addition, this methodology could be applied to other securities markets, like student loans.

In this figure, the authors compare the original credit rating (Ex-Ante Rating) to the rating that ex-post they would have assigned given the security’s realized loss using Moody’s idealized Expected Loss Table by Rating. The solid line shows the fraction of securities that was assigned each rating level. The dotted line shows the fraction of securities that should have gotten each rating level based on their loss as a fraction of original principal. The calculations are weighted by dollar value of principal.

CLOSING TAKEAWAY
The conventional narrative about residential mortgage- backed securities andthe agencies that rated them needs to change— the performance of those securities and, hence, the ratings they held, were not nearly as bad as assumed.

Finally, while the authors do not engage in a policy debate within their paper, their analysis has implications beyond the academy. For example, policymakers in search of new rules or regulations based on the premise that improper security ratings were primarily at fault in fueling the Financial Crisis, should take note. Further, one of the fallouts from the Crisis is that the subprime market for home loans is now largely nonexistent. For some who care about financial stability, such an outcome is likely a positive, but it is also true that absent those instruments many otherwise worthy people who, for example, are trying to buy a first home, are unable to obtain financing. Bottom line: A hard consideration of the facts, as illustrated in this paper, should inform further policy consideration. 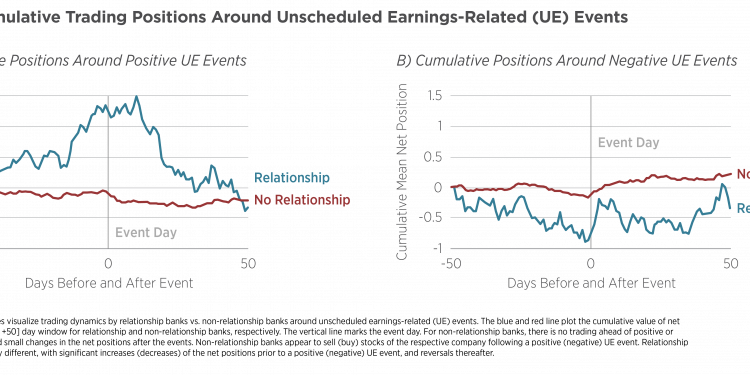 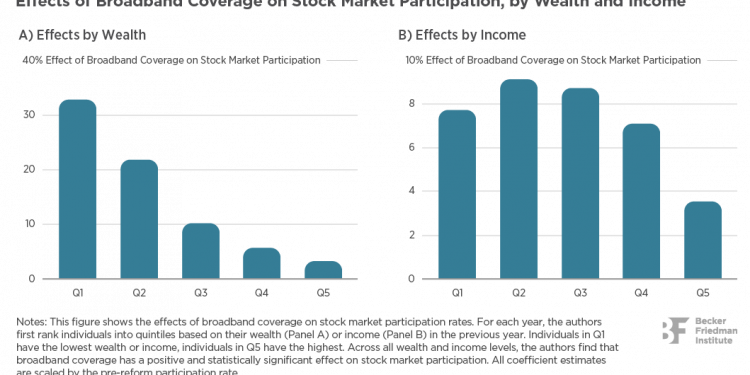 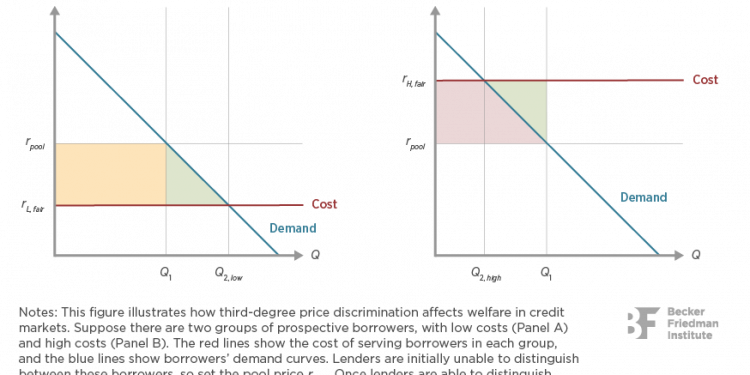