These are some of the questions that motivated recent research by Bradley Setzler, UChicago postdoctoral scholar, and Felix Tintelnot, UChicago assistant professor in economics. In “The Effects of Foreign Multinationals on Workers and Firms in the United States,” Setzler and Tintelnot find that the typical US worker earns 7 percent more at the average foreign multinational than at the average domestic firm. Furthermore, one job created by a foreign multinational typically creates 0.42 other local jobs at domestic firms and raises value added at domestic firms by $91,000. For policymakers who must weigh the costs and benefits of business subsidies, these and other findings suggest that policies that encourage foreign firms to locate in the US often have net positive effects—at least at the local level.

Chart
Figure 1: The Spatial Distribution of Employment at Foreign Firms

Nearly 20 percent of the world’s foreign direct (FDI) investment flows into the United States.1  Often, this investment takes the form of a foreign-owned firm, and it has long been assumed that the presence of foreign multinationals has a positive effect on a local economy. However, there has been little hard evidence to test this hypothesis. With their novel use of big data from anonymized corporate and employee tax filings during 1999-2017, though, the authors were able to measure the direct and indirect effects of foreign-owned firms on local economies (measured as commuting zones or local economies that extend beyond traditional boundaries to include travel-to-work areas).2  These data allowed Setzler and Tintelnot to investigate the direct effects that foreign multinationals have on their own employees, as well as the indirect effects that these firms have on local businesses and their employees.

They document four key properties of these direct effects:

Why would foreign multinationals pay a premium to secure high-skilled labor? One plausible mechanism: productivity. These multinational firms have access to tangible and intangible inputs from their operations outside of the US, and they use these inputs to boost productivity at their US plants.

This would explain why US-owned and foreign-owned multinationals of the same size have the same direct effects on workers in the US.

Indirect Effects: What happens to domestic workers and firms when foreign multinationals enter a commuting zone? The broad answer is that employment and wages increase, and there is overall value added (sales minus the cost of goods sold) for private firms. These positive effects are highest for firms in the tradable goods sector and among those domestic firms with more than 100 employees.

This paper sheds new light on this cost-benefit of foreign multinationals by, for the first time, offering insights into how much value these firms bring to local economies.

For many years, policymakers and others at all levels of government have debated whether subsidies for private businesses are worth the cost. What is the value of an additional job? How much future tax revenue is a city or a county willing to trade for the promise of local jobs and positive spillovers to local businesses? This paper sheds new light on this cost-benefit conundrum by, for the first time, offering insights into how much value foreign multinationals bring to local economies.

CLOSING TAKEAWAY
By leveraging a massive and novel dataset, Setzler and Tintelnot reveal that foreign multinationals pay an average wage premium of about 7 percent over that of domestic firms, with larger averages for higher-skilled workers and no wage premium for those at the bottom of the earnings scale.

Given the returns from the presence of foreign multinationals in US commuting zones, should officials actively pursue such companies for their local economies? This paper cannot definitively answer that question, as subsidy packages differ and local economies negotiate from various degrees of economic strength. However, this work does suggest that such efforts are rational at the local level. For the national economy as a whole, though, such benefits are elusive, as local economies may simply move companies around within national boundaries—while some local economies may benefit, the effect on the whole may be the same regardless of where those firms locate.

1  In 2017, 19 percent of the world’s foreign direct investment (FDI) flowed into the US. However, of the world’s stock of FDI, or the amount of total FDI within each country in 2017, the US held 23.5 percent. https://www.oecd-ilibrary.org/finance-and-investment/oecd-international-direct-investment-statistics-2018_bb55ccaf-en;jsessionid=tichSEzXbeouJ8Tuw00Vc5bd.ip-10-240-5-23

2 Foreign multinationals are identified as those US-based businesses where foreign firms have at least a 25-percent ownership stake. 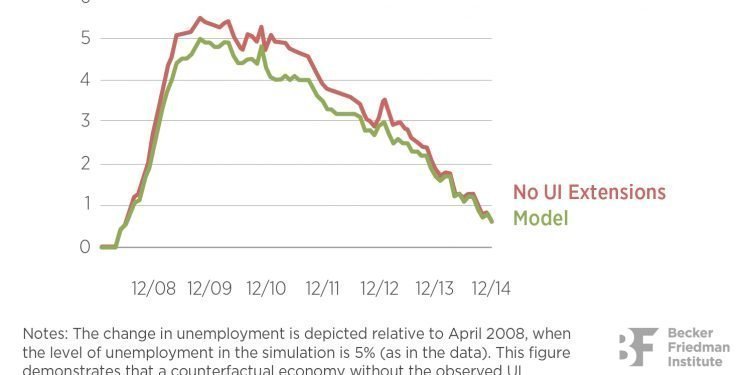