South Korea detected its first case of COVID-19 one day before the US, but rather than initiate lockdowns, it launched a program that shares location information on COVID-19 patients. Chang-Tai Hsieh discusses how South Korea limited COVID-19 deaths to 5.2 per million while the US rate climbed to 289 per million, and what it may reveal about the cost of privacy.

South Korea’s success in battling COVID-19 is largely due to its widespread testing and contact tracing, but its key innovation is to publicly disclose detailed information on the individuals who test positive for COVID-19. In the absence of a vaccine, new research from Chang-Tai Hsieh and co-authors concludes that targeted social distancing is much more effective in reducing the transmission of the disease, while minimizing the economic cost of social isolation. However, these benefits come with a cost: disclosure of public information infringes upon the privacy of affected individuals. 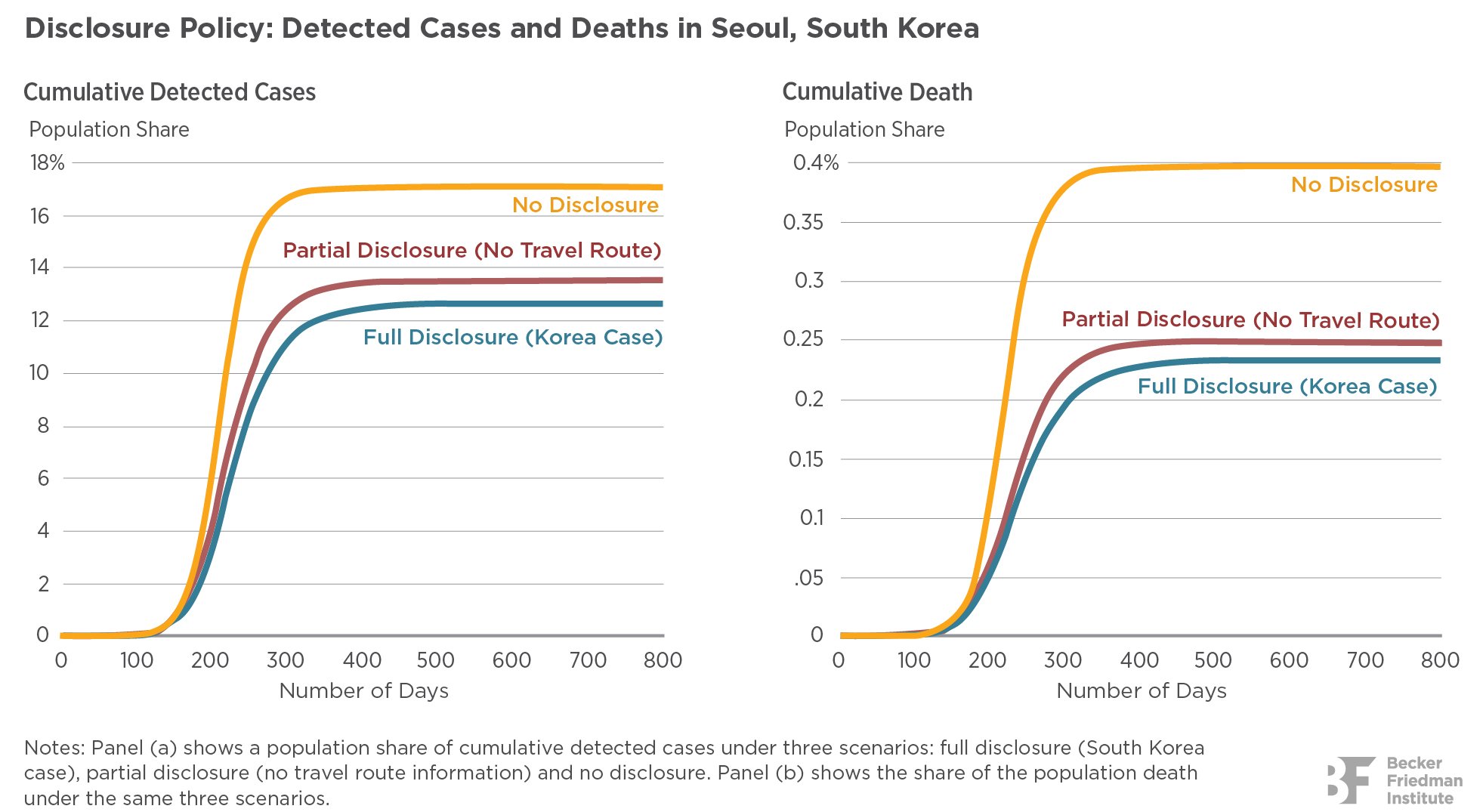