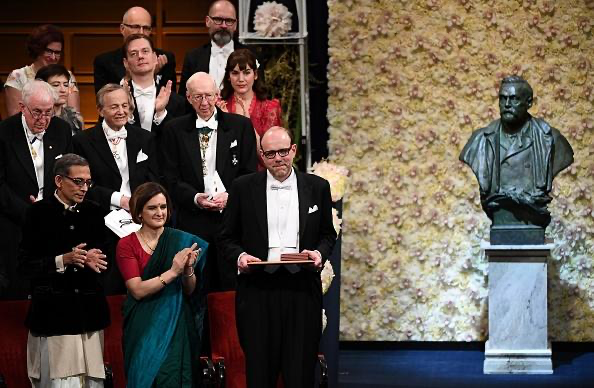 The Weiss Fund for Research in Development Economics supports innovative research projects that aim to improve the lives of people living in developing countries. The Fund also aims to attract talented researchers to the field of development economics and support them in producing creative, rigorous evidence to address complex challenges affecting less-developed countries. The Weiss Fund strives to create links to policy and implementation for the most relevant and promising research.

Since its launch in 2012, the Weiss Fund has supported over 200 projects led by 180 scholars at leading institutions. In 2019, the Fund began a global expansion with the donations of additional funds when Nobel laureates Abhijit Banerjee, Esther Duflo, and Michael Kremer committed the entirety of their $1 million prize money to the Weiss Fund. At that time, CRI also drastically increased its commitment, pledging $50 million to the Fund through 2035. To further broaden its impact, the Weiss Fund now offers funding opportunities to an expanded pool of eligible scholars at academic institutions around the world, including affiliates of the National Bureau of Economic Research, the Center for Economic Policy Research, and the Bureau for Research and Economic Analysis of Development.

Founded to honor the life of Kabir Banerjee, this predoctoral fellowship is an initiative by the Weiss Fund for Research in Development Economics that seeks to expand the representation of researchers from low and lower-middle income countries in leading academic programs in development economics. The Fellowship supports candidates with substantial interest and potential for success in an academic career in development economics who otherwise may have limited access to mentorship and training from leading economists. Click here for more information. 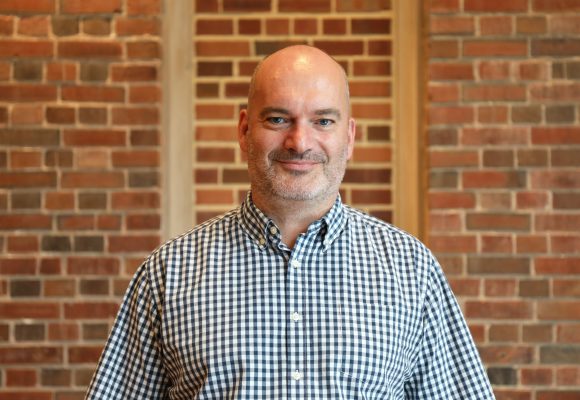 Ryan Cooper is the Director of the Weiss Fund for Research in Development Economics, overseeing the regular grant call for proposals, advising the Weiss Fund Committee and Committee Faculty Chair, and designing and implementing the Weiss Fund Policy Impact. Before his current role, Ryan created and led the Experimental Policy Initiative at the Chilean Budget Office. He has over 15 years of experience in Experimental Policy and International Development. Ryan completed his Master’s in Economics from Universidad de Chile and is currently on leave at his Master’s in Public Administration at Harvard University. 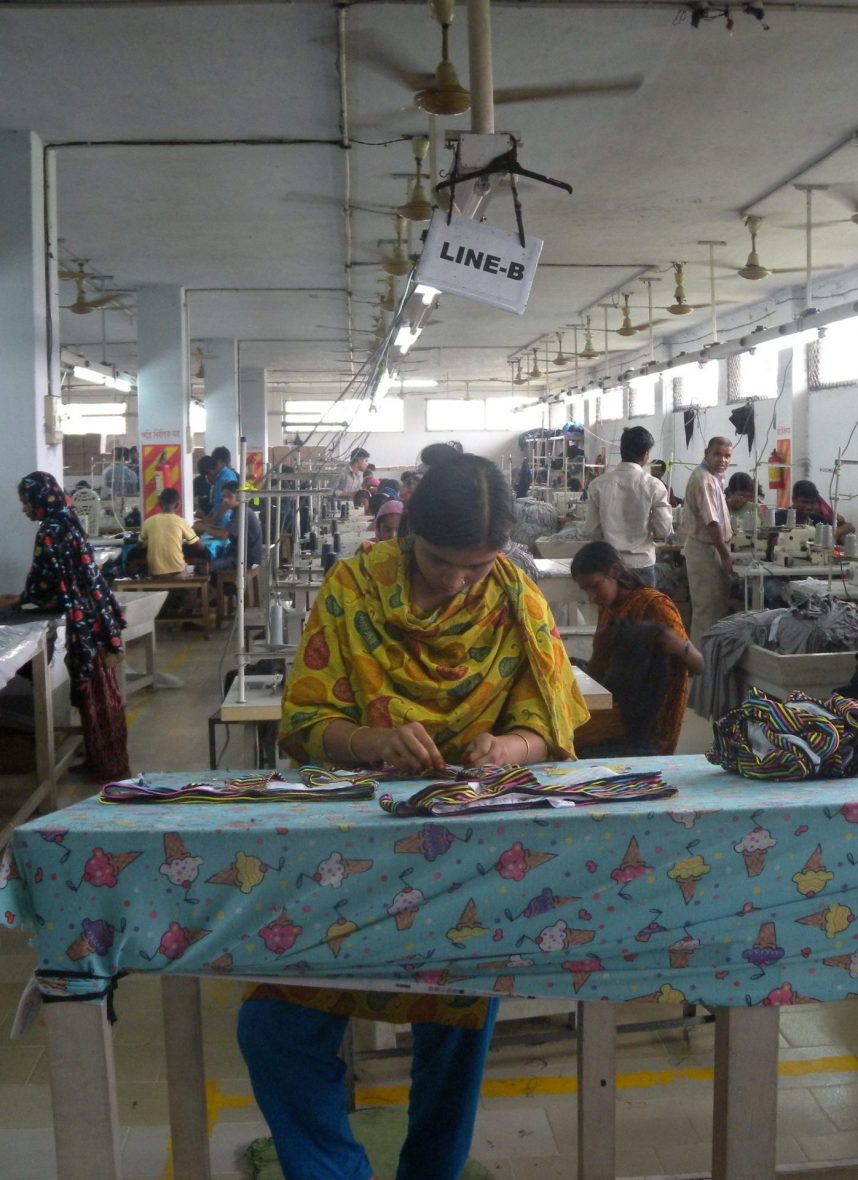 “The results of my research have informed the broader policy debate. I presented at policy research conferences in Bangladesh and in Myanmar, reaching members from the private sector, government, and NGOs and discussed my findings in depth with economists at the UK’s Department for International Development and garments-related program managers in Bangladesh. As I develop this agenda, my research will continue to explore multinational buyers’ role in providing firms with incentives to adopt better labor standards, which was the primary focus of my initial Weiss-funded project.”

“Without the Weiss Fund’s willingness to support graduate student work, we would not have been able to complete this project. And this project has led to a lot of follow-on work that has been one of the cornerstones of our professional development.”

Nobel Laureates Abhijit Banerjee and Esther Duflo of MIT, and Michael Kremer of Harvard University, 2019 winners of the Sveriges Riksbank Nobel Prize in Economic Sciences, announced that they will each donate their Nobel prize money to the Weiss Fund for Research in Development Economics.
Read the Release