How has government stimulus affected economic welfare? The Coronavirus Aid, Relief, and Economic Security (CARES) Act is a $2.2 trillion economic stimulus bill enacted in the spring of 2020 to support American families, workers and businesses. The authors find that programs under the CARES Act succeeded in mitigating economic welfare losses by around 20% on average, while leaving the cumulative death count effectively unchanged.

The model focused on the four most important components of the CARES Act for household welfare:

Figure 1 presents a range of policy options that can be quantitatively compared. The mean with fiscal support from the CARES Act shifts the Pandemic Possibility Frontier forward in the United States, allowing for the same number of fatalities with lower economic costs. In comparison, with the laissez-faire approach, fatalities are highest and the average economic costs of the pandemic are around two months of income because individuals react to rising infections by reducing both social consumption and supply of workplace hours. 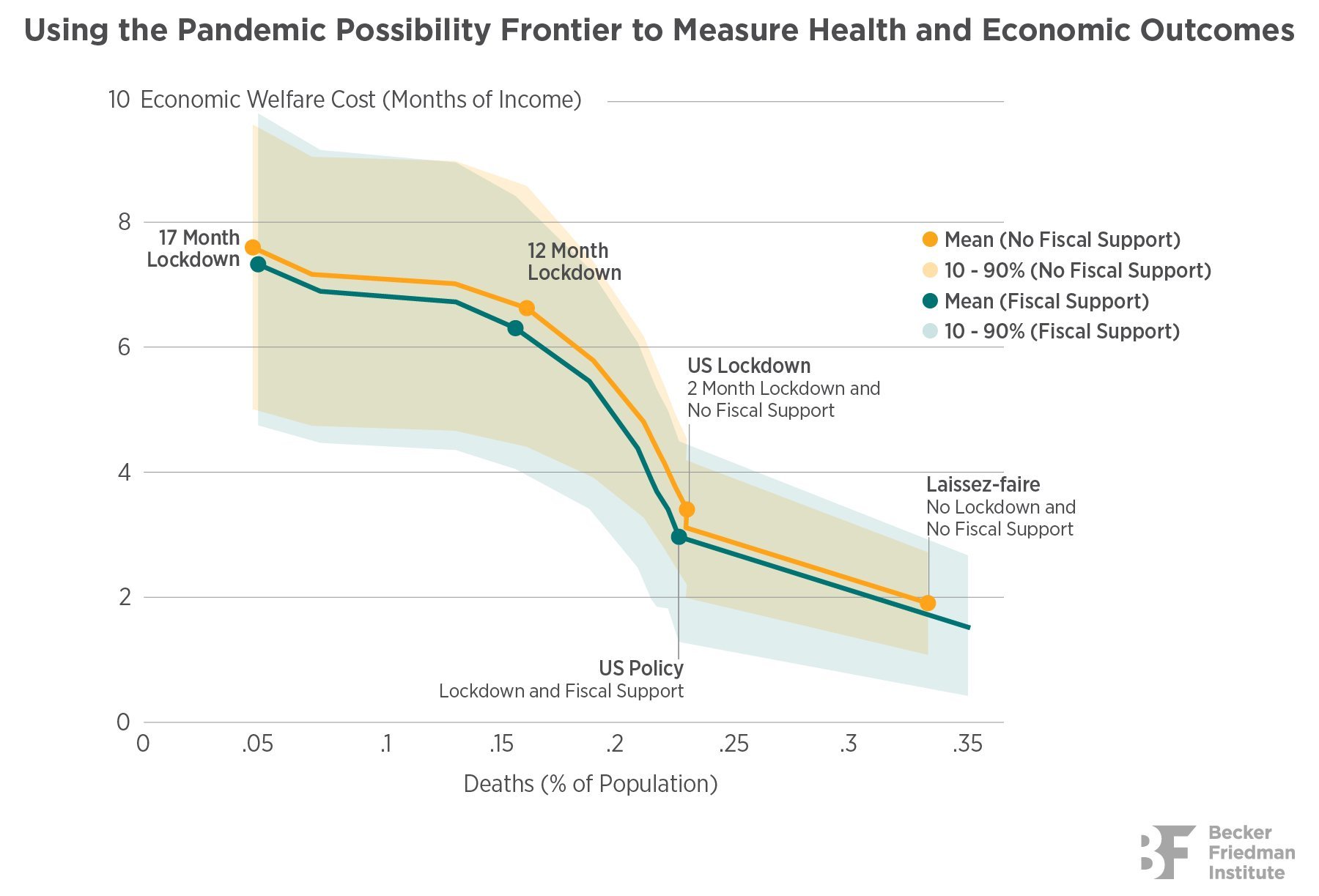 The impact of the stimulus package on economic aggregates is substantial. Both the transfer programs (EIP, UI) and PPP boost aggregate consumption by around 6 percentage points, with about 4 points coming from PPP and the remainder from UI and EIP. 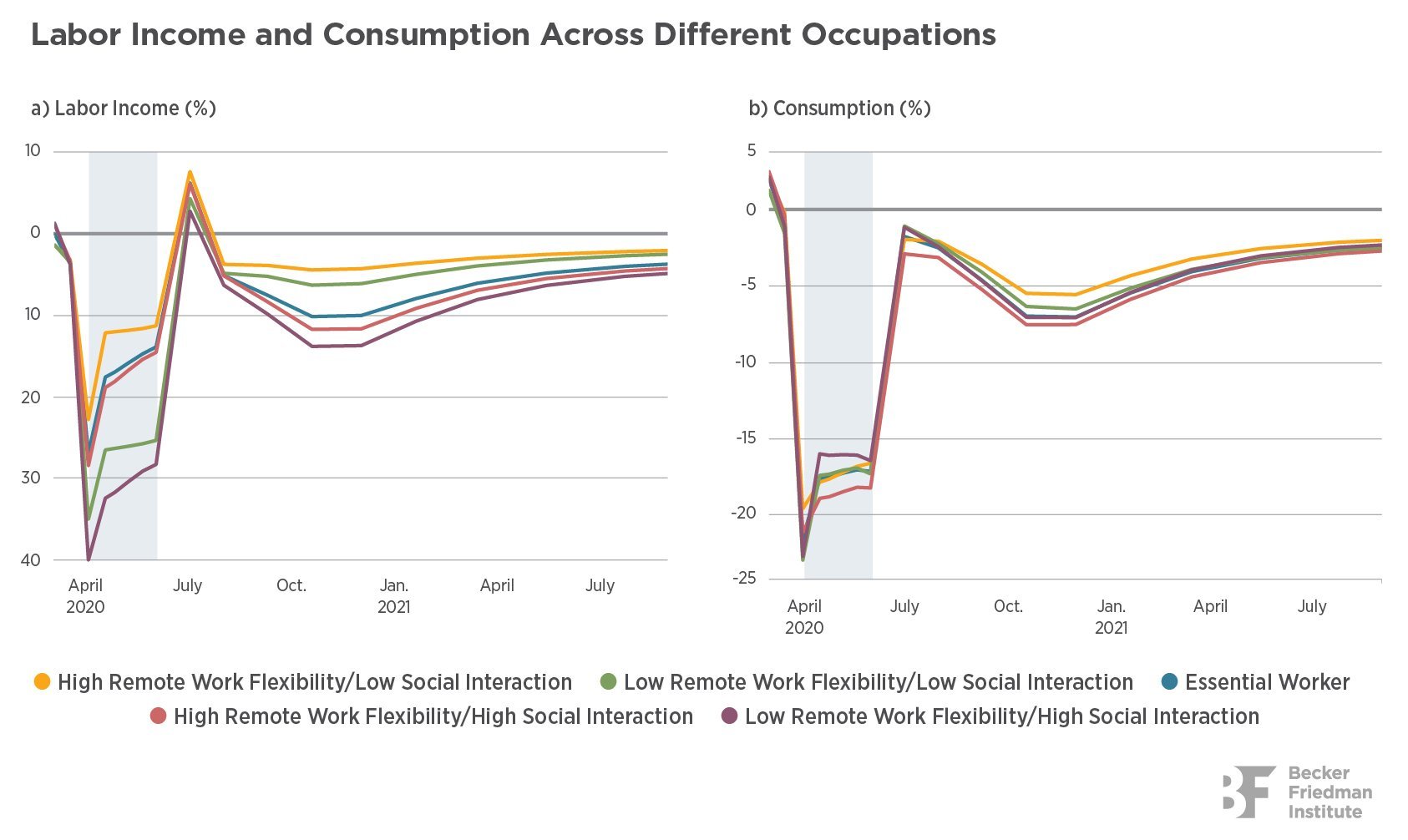 Oddly, while labor incomes have fallen more for poor households than for rich ones, and have remained persistently low, consumption expenditures of the poor initially fell by the most but then recovered more quickly than those of the rich. Many households at the bottom of the income distribution with liquidity constraints actually experienced large increases in their total incomes. For many in the bottom distribution, UI benefits exceeded their incomes (with replacement rates over 100%), and recipients of stimulus checks living hand-to-mouth spent their benefits in the first weeks after receipt. As a result, households with lower earnings, greater income drops, and lower levels of liquidity displayed stronger spending responses.

A consequence of the CARES Act is a large increase in government debt. The model shows that after eighteen months, the debt-to-GDP ratio increases by about 12% above its pre-pandemic level, compared with an increase of 3% without the stimulus package. 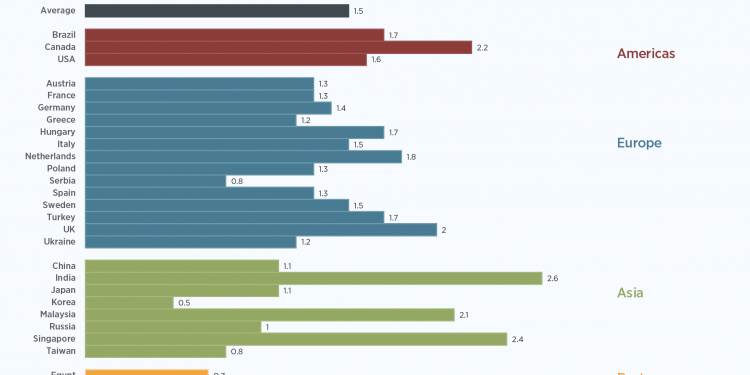